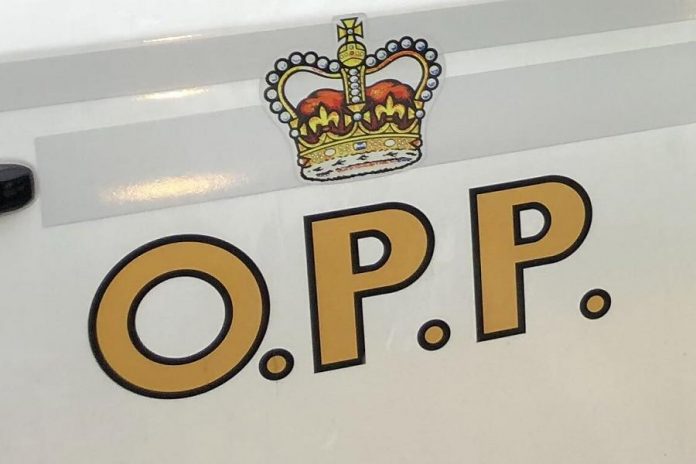 A 45-year-old Emily Township man is dead following a two-vehicle collision at the intersection of Keene Road and Base Line in Otonabee-South Monaghan Township on Friday morning (July 17).

A commercial vehicle was travelling southbound on Keene Road when it collided with a pick-up truck travelling eastbound on Base Line.

One occupant of the commercial motor vehicle was taken to a local hospital, while the driver and passenger of the pick-up truck were transported to a Toronto-area hospital with serious injuries.

The driver of the pick-up truck subsequently died as a result of his injuries. On Tuesday (July 21), police identified the driver as Stephen Butler, 45, from Emily Township in Kawartha Lakes.

Keene Road was closed between Redmond Road and County Road 2 on Friday for several hours while police documented the scene.

The cause of the collision is still under investigation.