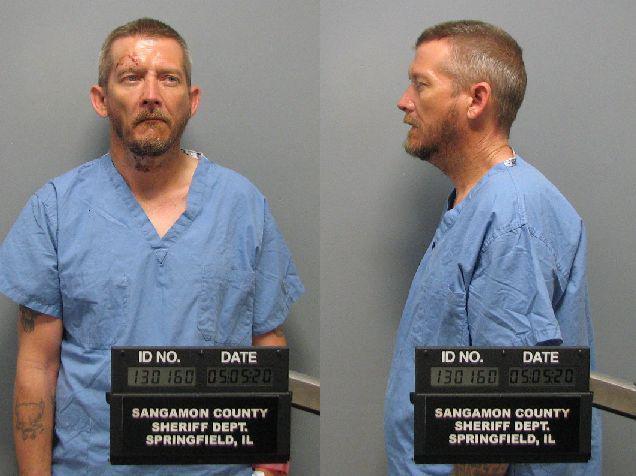 The driver of a dump truck that struck and killed a 62-year-old woman outside the Casey’s General Store in Auburn on Monday has been arrested for driving under the influence.

Bennie Jackson, 43, of Auburn Township, has been charged with DUI, failure to reduce speed, improper traffic lane usage and for not wearing a seat belt.

According to Illinois State Police, Jackson, the driver of an Auburn Township dump truck, “failed to negotiate a curve” on Illinois Route 4.

He drove through a ditch, over Lincoln Street, and landed in the gas station’s parking lot where his vehicle struck Obaidah Gresham, who was standing outside of her vehicle.

Gresham, of Auburn, was pronounced dead at the scene at 12:45 p.m. Monday by Coroner Jim Allmon.