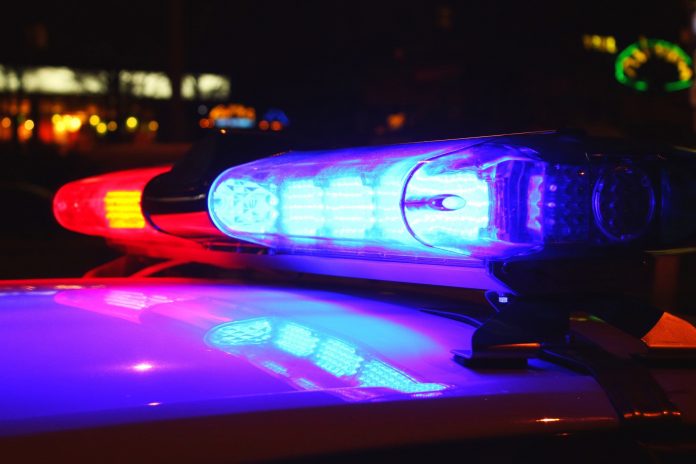 An Aroostook County man died late Tuesday during a bear hunt in the north Maine woods when a pickup truck crushed him as he was trying to change a tire, state police said.

Jason Dube, 46, of Eagle Lake, was among friends on Rocky Brook Road in Township 13 Range 7 WELS when the pickup truck tire went flat. His friends went on to look for a bear they had shot and he remained to change the tire. His friends found him at about 11 p.m. and called 911, state police said.

Apparently the jack slipped and the pickup came down on Dube. His friends freed him from beneath the vehicle and were unsuccessful in reviving him, state police said.

We need the Mustang of pickup trucks in Australia

A truck continues several miles despite rollover during chase | KOLR