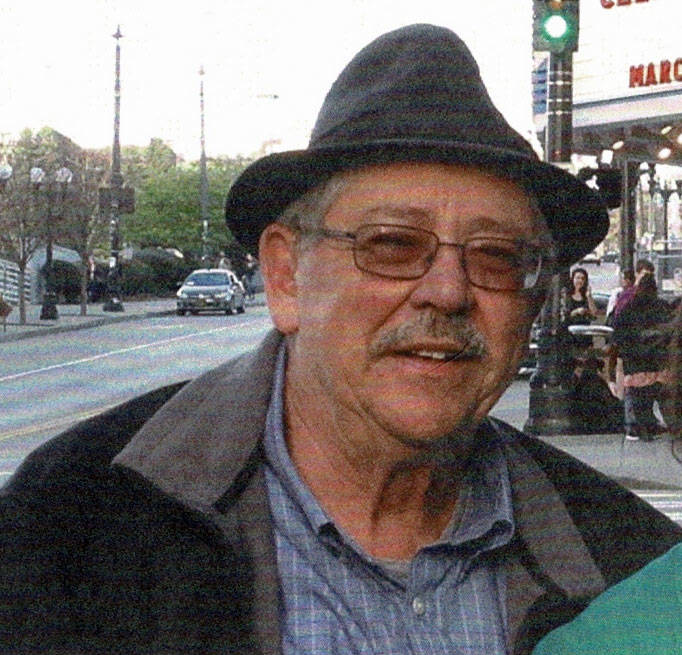 Ernie was born on April 27, 1945 in Torrington, Wyoming, to Buford R. and Alice Avis “Hunnel” Beaver. He grew up in the family homestead in Chugwater, Wyoming, where he graduated from Chugwater High School, third in a class of three.

On July 2, 1964, Ernie married Phyllis M. Ross, and they moved to Shelton, Washington, and then to Hoquiam.

He worked as an independent log truck driver for many years, serving many different timber companies in the area. He loved wood turning, machining and collecting old cars, especially Model A’s.

Ernie went to Grays Harbor College, where he graduated with honors with his AA as a machinist.

Ernie is survived by his wife of 56 years, Phyllis Beaver of Hoquiam; two daughters: Suzanne (Darren) Wright of Ellensburg, Washington, and Deanna (Keith) Straayer of Elma, Washington; a brother, Elmer Beaver of Chugwater, Wyoming; and four grandchildren: Courtney, Jeremiah, Katrina, Travis and Dawn. He was preceded in death by his parents, Buford and Alice Beaver, a brother Charles Beaver and two sisters, Dora and Bonnie.

His memorial service can be found on Youtube “Ernie Beaver Memorial.”