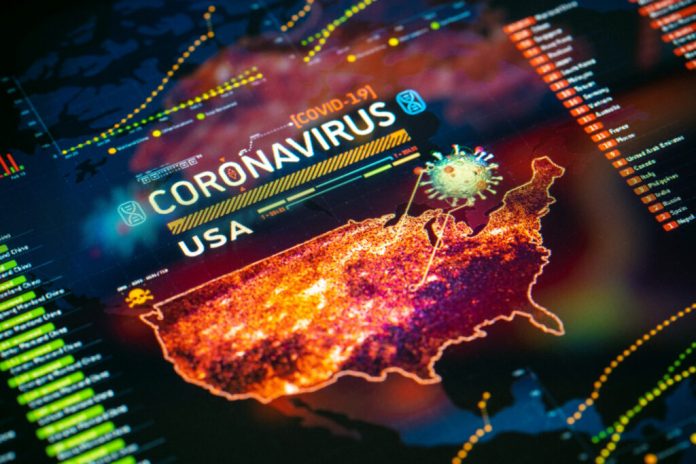 In its Transportation Digest, ACT noted a rise in Covid cases raises the specter of renewed closings and accelerated layoffs.

“The sudden shock of the Covid-19 recession pushed the market off the edge of the cliff in March and April, but almost as swift and sharp was the rebound in the economy and in freight in May and June,” said Kenny Vieth, ACT’s president and senior analyst. “Recognizing that we are at a fork in the road, our guess is the positive momentum of the last two months can be sustained, but that depends on the ongoing trajectory of the contagion curve, future policy responses, changes impacting key goods-producing and distribution industry activities, and international economics, just to name a few.”

He added: “Economic reports released in early June depicted an economy that was recovering at a seemingly stronger-than-expected pace, encouraging an air of optimism regarding the advancing pace of activity. Unfortunately, toward the end of June, a resurgence of Covid-19 across many states raised the specter of renewed closings and possible acceleration of layoffs, highlighting the uncertainty that still clouds the business outlook.”