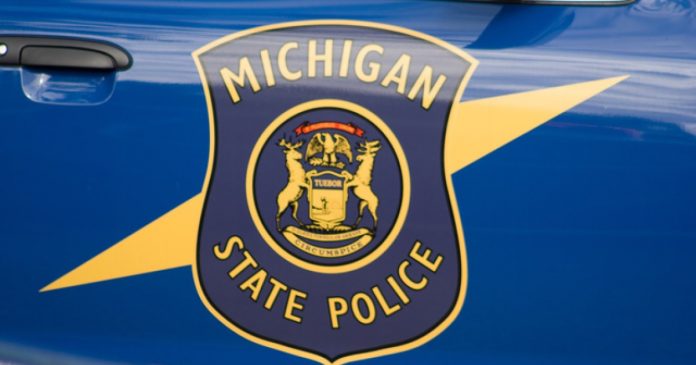 Around 8:55 a.m., troopers responded to westbound I-696 at Hoover for reports of a traffic crash.

MSP says a preliminary investigation revealed that a pickup was westbound on I-696 when the driver’s gas grill fell out of the back of his pickup truck.

The 71-year-old driver pulled his vehicle into the Hoover on-ramp blocking part of the ramp. He got out of his vehicle and ran down the travel portion of WB I-696 apparently to retrieve the grill, according to tweets from MSP.

Traffic Crash: On 5/15 at approximately 8:55AM troopers responded to westbound I696 at Hoover for a traffic crash. Preliminary investigation revealed that a pickup was westbound on I 696 when the driver lost their load, (gas grill) out of the back of his pickup truck. pic.twitter.com/4yz7maqRX5

A woman driving a passenger vehicle traveling westbound then hit the 71-year-old man. He was later pronounced dead, MSP says.

The female driver that struck the man was taken to a local hospital as a precaution.