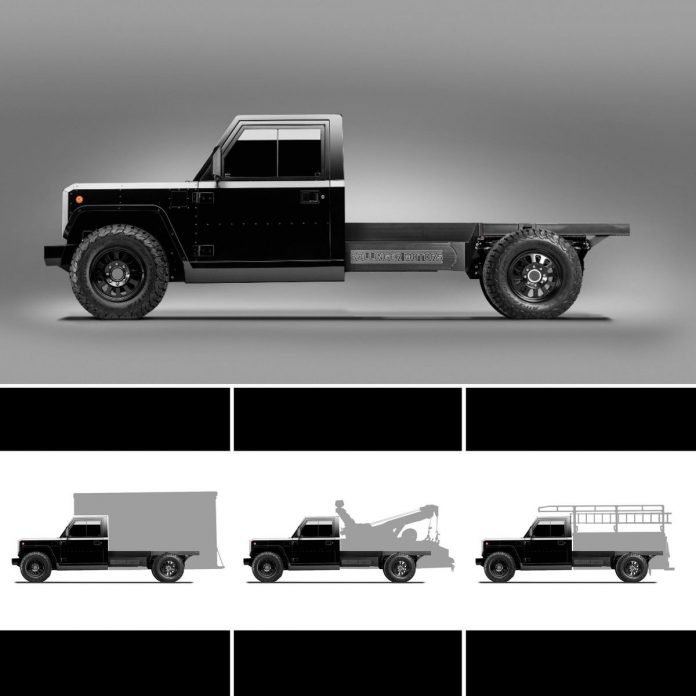 The spread of the coronavirus pandemic has already been devastating for the automotive industry overall, with sales falling off a cliff, factories shuttered, and few signs of recovery any time soon. It will take months and years for the full scale of the impact to be known, but one of the victims expected to be hardest-hit will be electric vehicles. After all, rock-bottom gas prices, nervous wallets, and stalled battery supply chains aren’t doing the effort any favors right now.

Not that you would know it just from reading the news: EV leader Tesla announced yesterday that it scored a surprise first-quarter profit, and Volvo spinoff Polestar revealed last week that its new Polestar 2 electric sedan would come in $3,000 less than its anticipated cost, at $59,900—and its safety factor would be Volvo-worthy. Meanwhile, Audi today debuted its E-Tron Sportback, a variation of its debut electric SUV, with the new model good for an expected 218 miles of range. Speaking of range, Porsche’s Taycan has been impressing drivers with its better-than-anticipated range, with The Drive squeaking out 295 miles during its evaluation.

Things might seem rosy in light of all this, but the fact remains that the full weight of the pandemic and its related recession haven’t yet come down, and we’re already seeing signs of shakiness. Rivian and Lincoln announced this week that they were terminating their joint effort to produce an all-electric SUV, though the partnership between Rivian and Lincoln parent Ford remains in place, and industry analyst Wood Mackenzie expects EV sales to plummet 43 percent this year.

But while the raw-numbers reception of the Polestar 2, Audi and Porsche’s EV’s, and forthcoming products like the Ford Mustang-E will be closely watched over the next year, one additional glimmer of light could be found in electric trucks. They’re the great unknowns at this point, given that the market for them is even less proven than the slow-building market for conventional electric sedans and SUVs, and they’ll be quite expensive when they do land.

True, there was considerable buzz about electric pickups throughout 2019, thanks to the surge of Rivian—which has a pickup as its core product—boutique manufacturer Bollinger, with its brutalist, off-road-ready machines, and, of course, Tesla’s controversial Cybertruck. We also had announcements of an electric Ford F-150 and a GMC Hummer EV. But 2020 is a whole new ballgame. What was promising in 2019 may no longer be—or it may especially be.

Tesla, predictably, isn’t holding back. CEO Elon Musk revealed in yesterday’s earnings call that the company would announce the location of its Cybertruck factory—expected to be in the Midwest—within the next 1 to 3 months. Will its radically designed product move the needle more than its far tamer, and thus suitably generic, current lineup, or will it be a novelty? My guess is they’ll sell as many as they can make, but it will still be an early-adopter kind of crowd going after them.

More revealing will be how Rivian, Bollinger, Ford, and GMC fare with their electric truck rollouts. Rivian and GMC have already announced that their vehicles, due to debut this year, would be delayed, and Bollinger and Ford haven’t announced any alterations to their timelines yet.

What Bollinger did announce this week, however, was quite telling in its own way. The company revealed that it would produce and all-electric Chassis Cab version of its B2 truck. Dubbed the B2CC, it would be a Class 3 truck platform for work and utility purposes. This is a very interesting development, as utility vehicles have typically been fairly low on the priorities list of EV manufacturers, despite the fact that they’re purchased in enormous quantities and would benefit from electrification in arguably far more meaningful ways than consumer vehicles. (Namely, torque delivery, payload capacity, longevity and reliability, and the ability to not burn fuel while idling while still providing power to tools and on-board hardware.) It has always been a disappointing oversight, if understandable given the R&D costs and the budgets of utility-vehicle buyers.

But when you combine Bollinger’s novel offering of commercial vehicles—as the company states, ideal options for “municipalities, parks services, emergency response vehicles, airports, construction, landscaping, electricians, plumbers, security, non-tactical military, and more”—with the steady awakening of the commercial, industrial, and civic applications of vehicular electrification, it’s a fairly exciting proposition. After all, even though Tesla’s Semi has been delayed until next year, it’s still coming, and California is pushing hard to make its Advanced Clean Truck rule a reality in order to boost the number of zero-emissions trucks on its roads. Throw in buses, delivery vans, more semis, and all manner of EVs in the pipeline at Daimler, Volvo, Workhorse, and Rivian—which has an order for 100,000 delivery vans from Amazon—and others and, frankly, that all starts to look a bit more promising than consumer vehicles for notoriously fickle buyers.

Of course, until the pandemic is wrestled into submission, all bets are completely off. There are too many variables and too many unknowns. But electrification of the vehicles that do our daily bidding and our most relentless dirty work is absolutely worth keeping an eye on, pandemic or no.