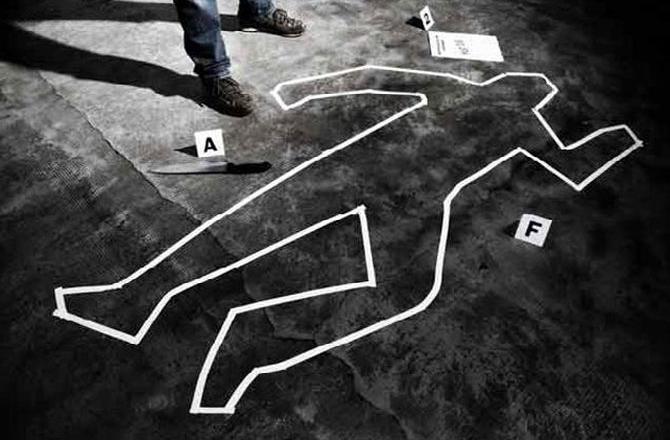 The Ludhiana police are on the lookout for a truck driver, who allegedly stabbed a 37-year-old liquor vendor employee to death with a sword. The shocking incident took place at Ludhiana’s South City area on Sunday night. The victim was identified as Subhash Jaiswal.

According to a report in Hindustan Times, Jaiswal lived in the liquor shop while the accused identified as Manpreet Singh Mani (32) delivered liquor stock to the store in a truck. Another employee of the liquor store, identified as Balwinder Singh, told police that he witnessed the crime.

Police inspector Paramdeep Sing, SHO, PAU police station, said, “On Sunday, when Subhash was unloading the liquor cartons from the truck, he asked Manpreet for help. However, Manpreet was busy on the phone and ignored him, which led to a heated argument. When Subash’s co-worker Balwinder intervened, Manpreet left in the truck.”

Read the latest crime stories in Mumbai and rest of India

Eyewitness Singh told cops that at around 11 am truck driver Mani returned and called out Jaiswal. When Jaiswal returned to the window to meet Mani, the truck driver allegedly stabbed him in the chest with a sword, killing him on the spot. After killing Jaiswal, Mani fled from the spot in his vehicle.

Based on Singh’s statement, the PAU police registered a murder case against truck driver Mani and have launched a manhunt to nab the accused.

Catch up on all the latest Crime, National, International and Hatke news here. Also download the new mid-day Android and iOS apps to get latest updates.

Mid-Day is now on Telegram. Click here to join our channel (@middayinfomedialtd) and stay updated with the latest news