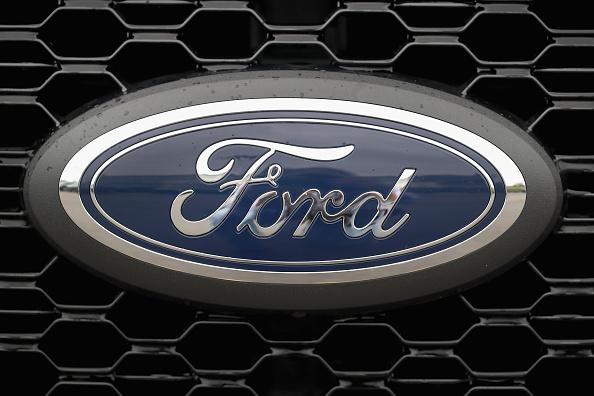 All the rumblings and speculation that Ford (F) has plans to introduce a compact pickup to its truck line are now thought to have some truth to it.

Ford is expected to launch a compact truck, featuring a more rugged styling that will appeal to American consumers and be sited beneath the blue oval’s Ranger pickup truck series and the now-defunct Focus, Fiesta, and Focus Active hatchback-crossover, Motor Trend reported.

The appearance of the compact truck is expected to draw from the Ranger and Bronco Sport with a reported blocky frontend and upright stance, powered by a two EcoBoost engine options – a turbocharged 1.5-liter three-cylinder and a turbocharged 2.0-liter four-cylinder powertrain rated 180 and 250 horsepower, respectively, according to a leaked Ford document obtained by the news outlet.

Not a lot of details are known about the truck at this time, such as its exact name, which is thought to carry the Courier nameplate in homage to the 1970s model, or the Ranchero brand, the news outlet said. Ford has been making an active play of going back to its roots with some of its vehicle launches, including the new Bronco, which is expected to arrive in 2020.

Ford is reportedly expected to build the truck in Mexico, possibly where the Bronco sport will be assembled.

Shares of Ford stock were up 4.06% as of market close on Tuesday.

Ford confirmed that it will produce all-electric F-Series trucks to better compete in the global markets. A Ford F-150 pickup truck is offered for sale a dealership on Sept. 6, 2018 in Chicago, Illinois. Photo: Getty Images/Scott Olson

Trash volume is up as people use time at home to...

Carroll County woman dies after being pinned under her pickup truck