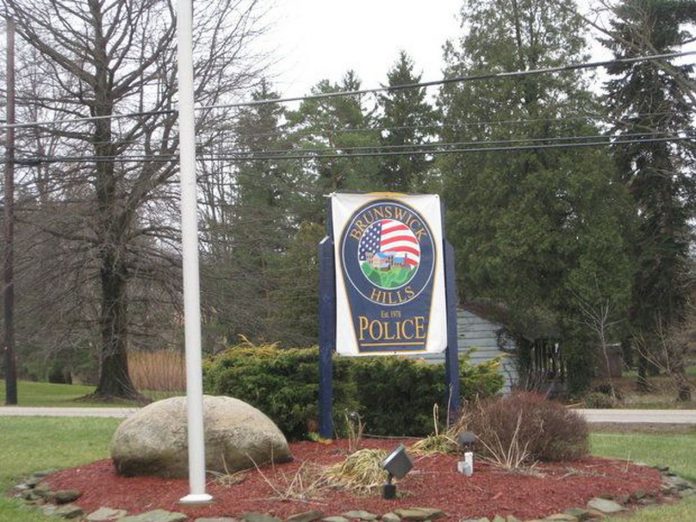 A man reported his pickup truck damaged by his ex-girlfriend during an argument over their break-up. The victim said he had texted the woman and asked her to pay for the $1,935 in damage and she replied that “it could have been worse … hope it taught you a lesson.”

When police spoke to the woman, she admitted to causing the damage and said she has spoken to the suspect’s father about making arrangements to pay for it.

A woman reported that a man banged on her door at 7 a.m. May 27 and was then seen parked outside the home in an SUV for 30 minutes. The victim named a suspect, noting that she had possibly recognized the SUV. There was no further information available at the time of the report.

Will COVID-19 Cancel Halloween This Year?

Geely and GM Look to Cash in on China’s Pickup Truck...

Pedestrian struck and killed by pickup truck in Plateau

Virus arrives in UP towns & villages on buses, trains, trucks