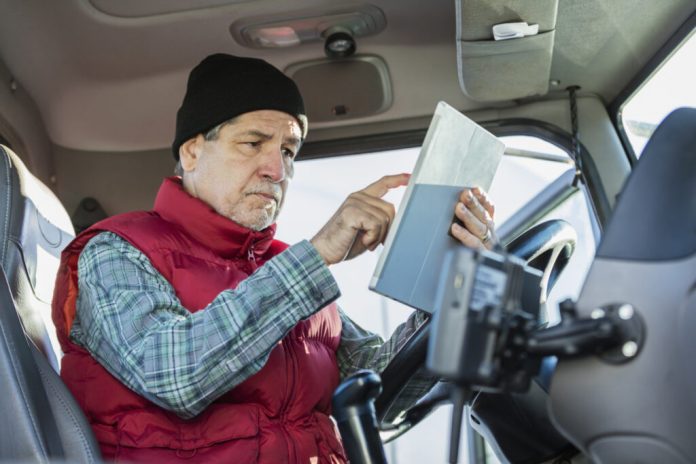 BLACKSBURG, Va. — While age does have some impact on potential truck driver risk, commercial motor vehicle driving experience is more important when considering risk, according to a recent study from the Virginia Tech Transportation Institute’s National Surface Transportation Safety Center for Excellence.

The study, which highlights the continued driver shortage and the largely aging workforce, gathered its data from the Federal Motor Carrier Safety Administration-sponsored study Commercial Driver Safety Risk Factors, which is currently under FMCSA review. The more than 9,000 participants were asked to complete a questionnaire that included questions on the driver’s age and CDL driving experience. This information was then cross-referenced with driver safety performance metrics from the Motor Carrier Management Information System, as well as carrier-recorded crash data and the Commercial Driver’s License Information System.

While some might think that age is the bigger factor in determining risk, as it does with determining insurance rates for non-CDL drivers, the study found that experience in big rigs was the dominating factor. This bears upon the industry debate over allowing drivers younger than 21 to drive interstate.

“We see way more issues with older drivers,” says Joyce Sauer Brenny, president and CEO of Brenny Transportation. Her company has an extensive training program to bring on younger drivers. “Our 30 and under, which have been through our training program, have few if any issues with incidents or accidents. Our 45-plus have the majority of the accidents and incidents.”

Drivers who join the motor carrier with no experience driving are treated the same as younger drivers. For most drivers, it takes one year to be completely released from the program. But where does age come in as a factor?

“My personal opinion, [it’s] lack of confidence and a ‘been there, done that’ attitude,” explained Brenny. “The young drivers want to prove themselves; they also have heightened senses.” On the other hand, she said, “We become slower and slower to react as we age. I also see more anger and road rage in older drivers.”

The showed that “for drivers with seven months to one year of CMV driving experience, crash rates were higher for drivers aged 55 years and older compared to their younger counterparts.”

A reduction in gears: Inside electric truck transmissions

10 Trucks We’d Rather Drive Than The Ram TRX