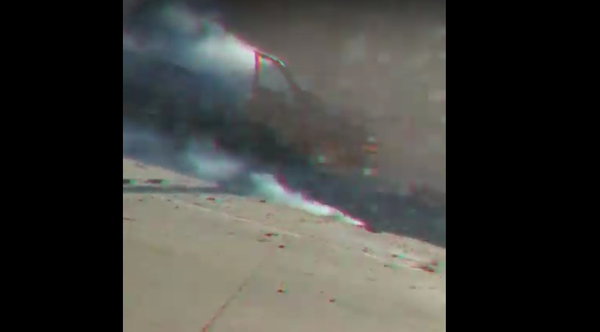 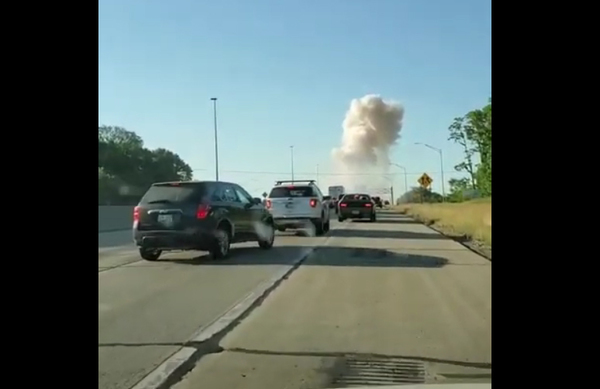 Traffic was backed up this morning on I-96 near Brighton after a pickup truck transporting fireworks caught fire.

The incident happened just after 8am when a pickup truck heading eastbound on I-96 caught fire near the US-23 interchange. The driver, a Lansing-area resident, told authorities he was on his way to work in Detroit when the fireworks began exploding. He had reportedly purchased the fireworks legally in Lansing and was planning on using them at a party later this evening at his boss’s house.

Brighton Fire Chief Mike O’Brian tells WHMI that there were no injuries, but the truck was destroyed in the ensuing fire. He says the fireworks were still going off when they arrived on scene and the flames completely burned through the bed of the pickup truck. He says the driver had no idea what may have caused the fire and insisted he was not smoking at the time.