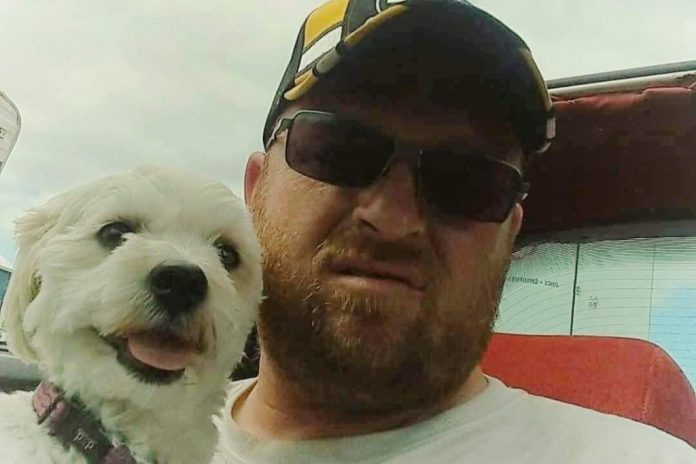 CHARLESTON, N.B. – The family of truck driver Chris Hathaway is turning to GoFundMe in the search for the funds to bring his body home.

The
longtime driving veteran and ice road trucker was found in his trailer on April
25 in Vernon, B.C.

“His sudden passing has left our family unprepared for the costs associated with returning him to his home to our parents in New Brunswick, a small funeral, and interment,” his sister Amanda Hoffman writes in an introduction to the campaign.

“Chris, you
may have loved me since I was born but I have loved you my whole life. You were
my first friend, my greatest rival, and someone who loved me even when I did
not love myself. You will always be my big brother.”

While his
mail went to Charleston, N.B., Chris always felt most at home on the road, she
told Today’s Trucking.

“The biggest thing in his life was trucks,” Hoffman said. “He loved to be on the road.” His dog Bella served as the faithful companion at his side.

Hathaway always had a streak of wanderlust in his heart. When he was just 14, he snuck away from home, stuck out his thumb, and went to work with the carnival, she recalled. And in 1997, he crossed into P.E.I. to secure a truck licence when there were no immediate openings at a local driving school.

He was the only boy among an extended family of six siblings and step-siblings.

Maybe that’s why he wanted to stay on the road, Hoffman jokes.

He
encouraged other drivers to join him in Canada’s far north, too.

Michael MacDonald, an independent trucker based in Nova Scotia, first crossed paths with Hathaway when they were hauling refrigerated products around Atlantic Canada. Hathaway reached out one day in 2015 to ask what he was doing, and started talking about the way fleets were looking for drivers with tanker experience to work the ice roads.

“Thirty-six
hours later my butt was on the way to Yellowknife,” MacDonald says.

Hathaway returned to drive for Packers Logistics last month after coming back from his latest season hired on with an owner-operator in Canada’s Far North.

“It doesn’t make any sense to me,” Hoffman said of his passing. The last time they had a chance to see each other face to face was a surprise. He called her when he was just 45 minutes away. They hugged a couple of times, and he was off once again.

One of their last conversations came after he crossed paths with Art Burke and Alex Debogorski of Ice Road Truckers fame. It was one of her son’s favorite television shows.

For information on the GoFundMe campaign, visit https://www.gofundme.com/f/in-memory-of-chris-hathaway?utm_source=customer&utm_medium=email&utm_campaign=p_cp+share-sheet

Wrapped up in the Confederate flag