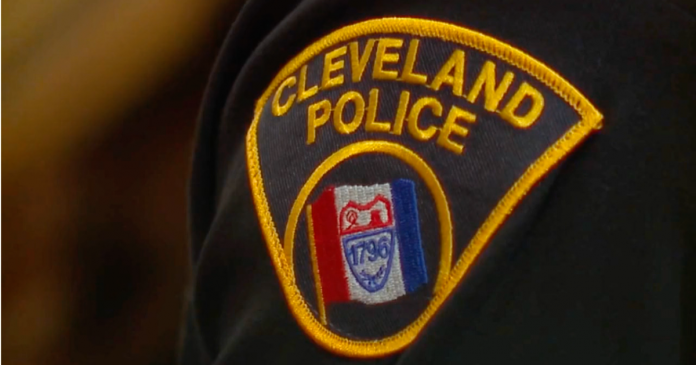 CLEVELAND — A Cleveland father has been indicted on multiple charges following the death of his son who was shot while the boy and his brother were handling a gun that was left in a vehicle.

The indictment was filed on Monday.

The shooting happened around 1:30 p.m. in the 3100 block of East 94th Street in Cleveland. A police report states that the boy and his brother were sitting in King’s 2008 Dodge Ram when they found a gun that was in the truck.

The report states that, “the two brothers fumbled with the firearm and the firearm went off.” As a result, King’s 12-year-old son was shot in the chest.

The victim’s brother ran to the 4th District Police Precinct for help. When officers arrived at the scene, they found the 12-year-old laying in the grass bleeding from a gunshot wound. Police administered first aid until EMS arrived.

The 12-year-old was transported to Rainbow and Babies and Children’s Hospital where he succumbed to his injuries.

King has an arraignment scheduled for Sept. 8 in the Cuyahoga Court of Common Pleas.

Download the News 5 Cleveland app now for more stories from us, plus alerts on major news, the latest weather forecast, traffic information and much more. Download now on your Apple device here, and your Android device here.

Turn Your Yard Into an Oasis with a Goodbye July Special...

Matawalle laments killing of 15 persons by BUA truck in Zamfara,...