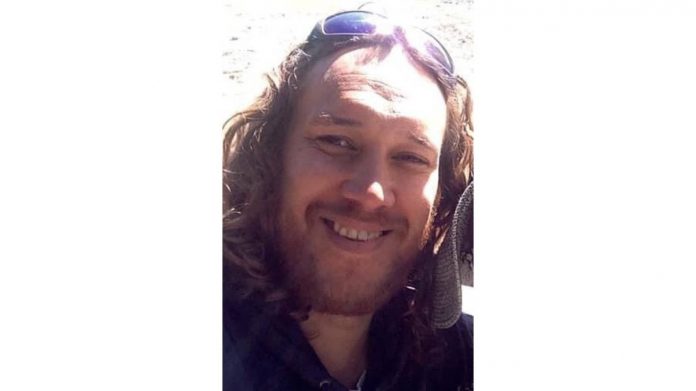 Mathew Kevin John Arrowsmith, 40, was walking along State Highway 65 between Maruia Saddle Rd and Pea Soup Rd at the time of his death on August 29.

A father-of-five was run over by two trucks before his body was found on a highway near Murchison.

Mathew Kevin John Arrowsmith, 40, was walking along State Highway 65 between Maruia Saddle Rd and Pea Soup Rd at the time of his death on August 29. Police were informed of the crash, involving a pedestrian and vehicle, at 1.27am.

Tasman District road policing manager Senior Sergeant Grant Andrews earlier said Arrowsmith had come from a nearby property and was walking back to his caravan when the crash happened.

Friend Luke King told Stuff that on the night of Arrowsmith’s death the two men were part of a group of seven celebrating a birthday at a property across the road from where they were living.

READ MORE:
* Significant investigation under way into death of pedestrian on Shenandoah Highway

King said he left the party about 9pm and spent several hours with a sick cow until about midnight. He later received a call from someone at the party who said, “Matt’s been run over on the road”.

King, who went to the scene where he identified Arrowsmith for police, said he was run over by two trucks. It is understood police have spoken to both drivers.

Arrowsmith’s wife of 10 years, Anna Arrowsmith, told Stuff she had “absolutely no idea” what happened.

She spoke to police on Sunday and had written a series of questions she is hoping will be answered.

“All the police have told me is they’re trying to ascertain how they have found Matt dead on the road … that’s all I’ve been told, that’s all I know.”

The last two weeks had been a “living nightmare”, she said.

King said Arrowsmith, who grew up in Nelson before spending 11 years in Ashburton, was “the most incredible human being”. He had been living at King’s property for about 10 months, working on his land.

“He had a massive heart and loved his friends and family, he would do anything for you without question. He helped me with everything that I needed, he was just a really genuine, absolutely beautiful guy.”

In 2011 Arrowsmith suffered a broken right shoulder blade after he was hit by a truck driver into a ditch on State Highway 1 near Oamaru.

He told the Otago Daily Times he had stopped his car and crossed the road to relieve himself.

As he stood beside the road about to cross back over he was hit by a flat deck truck. He told the Otago Daily Times he saw the truck coming, it was not until the last minute he realised he was going to get hit.

Mine tours: going where every MQ editor has gone before |...