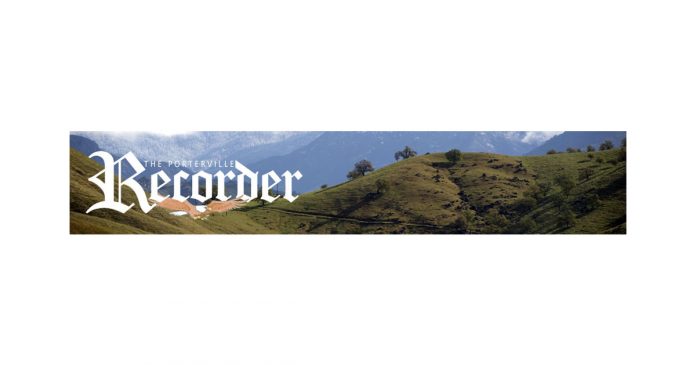 DELANO — A truck belonging to the father of a Porterville firefighter killed while battling a fire in Porterville in February was recently stolen, along with shields he was planning to deliver to the Porterville Fire Department.

Ramon Figueroa, father of Captain Ramon “Ray” Figueroa, said his 2004 black Chevy Silverado was stolen outside of the Home Depot store, located at 601 Woollomes Ave., at around 11:30 a.m. Friday morning.

Inside the vehicle were shields made in honor of his son and fellow fallen Porterville firefighter Patrick Jones that he was going to donate to PFD.

Figueroa, a Delano native, and Jones were both killed while responding to a fire at the Porterville Public Library in February.

Anyone with information on the missing truck is encouraged to call Delano Police Department at 661-621-3377.