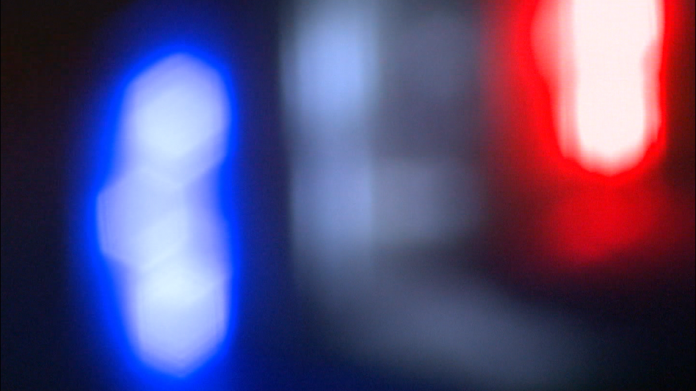 After impact with a garbage truck, the pick-up truck was engulfed in flames.

One person is dead and another is suffering from minor injuries following a fiery crash in Green Cove Springs Thursday night.

The Florida Highway Patrol said around 5:10 p.m., the driver of a pick-up truck was traveling northbound on Russell Road near County Road 209 while a garbage truck was driving southbound. The pick-up truck veered left and crossed the centerline for unknown reasons and collided with the garbage truck head-on.

The pick-up truck was engulfed in flames. The driver of the truck, only identified as male, died as a result of the crash.

The driver of the garbage truck, identified as a 51-year-old man from Orange Park suffered minor injuries.