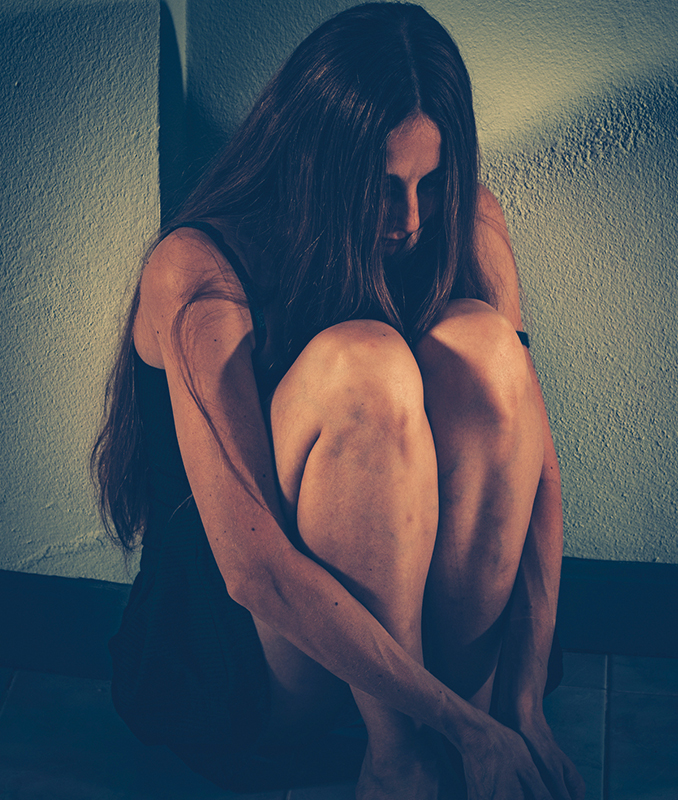 That number is more than double USDOT’s initial commitment to seek out “100 pledges in 100 Days” from transportation, labor and non-governmental organizations across the country, it said.

“By joining this campaign, you and your team are helping to ensure that our transportation system is not hijacked for evil purposes.”

The signatories
have committed to raising public awareness about the problem, and to training
more than 1 million employees to help fight the crime.

“By joining
this campaign, you and your team are helping to ensure that our transportation
system is not hijacked for evil purposes,” said Chao.

“You are on
the frontlines of ensuring the safety of our traveling public, and you are
helping to combat this horrendous crime.”

In the U.S., some are trafficked within their own communities, while others are transported to new locations using America’s roadways, airways, railways and waterways.

Truckers Against Trafficking, which was formed in 2009, is playing a crucial role in the fight against human trafficking.

What are the different classes of RVs explained: Class A, B,...