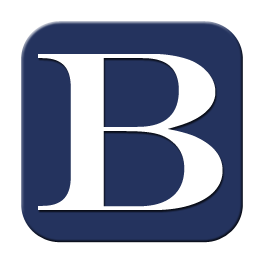 A 57-year-old Filmore man died on Bethany Center Road, Town of Stafford, today after a 2012 Harley-Davidson he was driving struck broadside a pickup truck that was attempting to turn around a few hundred yards north of a crest of the hill.

Donald M. Bernard was northbound when his motorcycle hit the passenger side door o a 2019 Honda pickup driven by Joseph C. Johnson.

Bernard was pronounced dead at the scene.

The investigation is ongoing but Chief Deputy Brian Frieday indicated at the scene this afternoon that charges are possible.

Town of Batavia Fire and Mercy EMS responded to the scene.

The collision is being investigated by the Crash Management Team.

NOTE: In accordance with an agreement with the Sheriff’s Office, The Batavian withheld publication of photos or a video prior to the name of the victim being released to ensure family notifications were complete.

Protester speaks after being hit by truck during march – News...