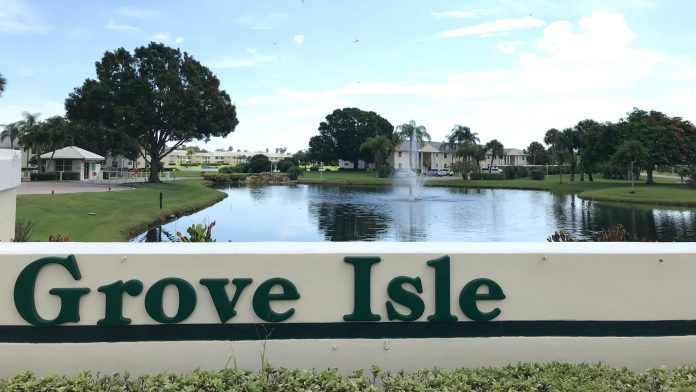 INDIAN RIVER COUNTY — Firefighters and law enforcement were at a condominium complex after a fire was reported early Wednesday, officials said.

Security at the gated complex would not allow media inside to speak with fire personnel or law enforcement.

Firefighters without gear were seen walking near a a row of condos.

Corey Arwood is a breaking news reporter for TCPalm. Follow Corey on Twitter @coreyarwood, or reach him by phone at 772-978-2246.

To keep or not to keep: What to consider when engine...