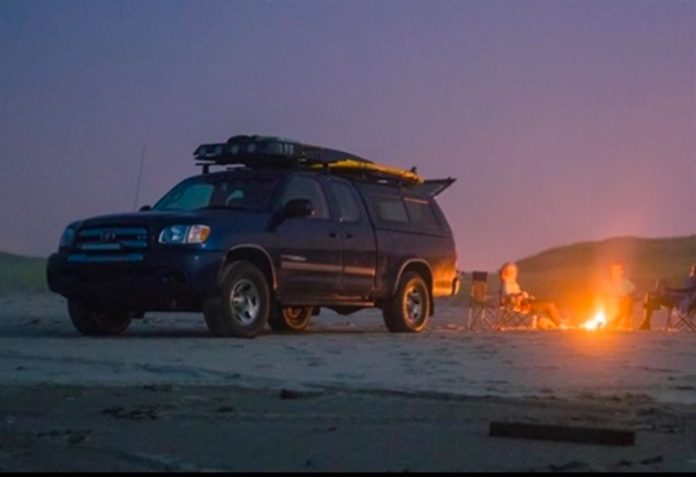 
A firefighter has found his truck after it was stolen while he battled the Christie Mountain wildfire near Penticton last week.


Connor Callaghan has found the truck that has been in his family for 17 years, after it was stolen Aug. 21.


Callaghan was deployed by the B.C. Wildfire Service to fight the Christie Mountain fire and was among dozens to leave his vehicle in a Merritt parking lot, where his navy blue 2003 Toyota Tundra was taken.


It was more than just a vehicle for the Kelowna University student.


“This truck had been his home the past two summers while he fought wildfires in B.C. and Alberta. All of his belongings were in it including his camping gear, laptop, iPad and school bag that he needed for his last year of university starting in September,” a GoFundMe set up by Connor’s siblings Sarah and Gillian Callaghan stated.


To contact a reporter for this story, email Brie Welton or call (250) 819-3723 or email the editor. You can also submit photos, videos or news tips to the newsroom and be entered to win a monthly prize draw.


We welcome your comments and opinions on our stories but play nice. We won’t censor or delete comments unless they contain off-topic statements or links, unnecessary vulgarity, false facts, spam or obviously fake profiles. If you have any concerns about what you see in comments, email the editor in the link above.