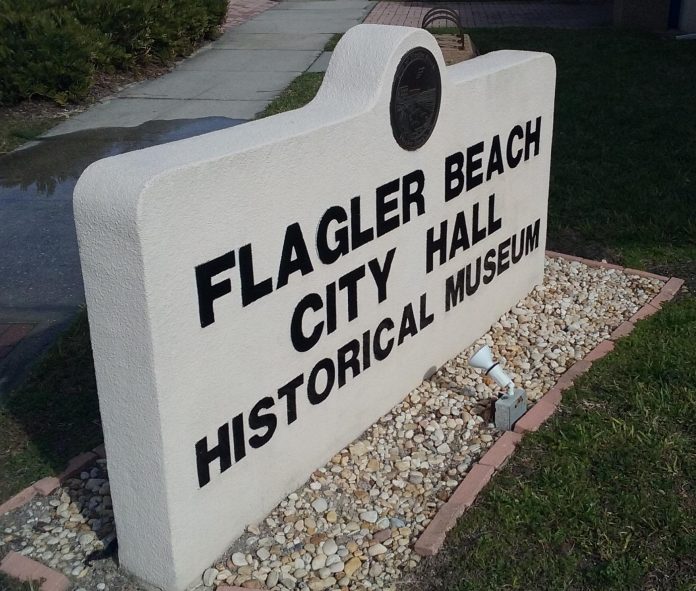 Flagler Beach City Commissioners are in talks on whether or not to purchase a new fire truck.

The plan, outlined by Flagler Beach Fire Chief Robert Pace, is to donate Engine 111 to a fire academy. The department is leaning toward purchasing a Pierce Manufacturing 2020 Saber for $571,000.

With so much uncertainty surrounding the COVID-19 pandemic, commissioners considered whether now was a good time for such a large purchase.

“We had a plan in place to put $75,000 a year in the fund to buy a new fire truck,” City Commissioner Rick Belhumeur said. ”Everyone agreed on that. I think we ought to wait it out and accumulate the money.”

City Clerk Penny Overstreet said since the plan went into effect four years ago, Flagler Beach has placed $306,759 in reserves for the purchase.

“I think we ought to wait it out and accumulate the money,” said Belhumeur. “We don’t know what life’s going to bring us after this pandemic. I think that the infrastructure money may come in handy somewhere down the road.”

Belhumeur said Tuesday that the city bought a fire truck five years ago.

“If we buy another one at this point in time, that means we spent $1.1 million over a period of five years on two fire trucks,” he said during a phone interview.

In 2014, Flagler Beach residents presented a petition with 650 signatures to the city clerk opposing the fire department’s proposal to purchase a new fire truck, citing funding concerns. At the time, Belhumeur, who was not a commissioner, was vocal about his opposition.

Currently the fire department is working with limited staffing which is another factor surrounding whether or not now is a good time to discuss the purchase of a new fire truck.

Commissioner Ken Bryan questioned whether it would be feasible to repair the existing fire truck.

Pace said repairs would be costly.

“That would involve the plumbing, the valves and the gauges, the pump packing and the pump transfer that we discussed with you yesterday,” said Pace. “I don’t have a price off the top of my head of what that would cost. I can tell you that it can be very expensive.”

Commissioners also questioned if purchasing a refurbished truck would be more cost-effective.

“I was asked a couple times about this and to be point-blank, I don’t want to inherit somebody else’s problem,” said Pace. “I went through an extensive warranty list, so we’re covered for a good while. Not to mention we’re looking for 15 to 20 years out of this truck. With a refurbished truck I don’t truly know what I’m getting.”

“The department has been very successful in getting grants,” said Pace. “We’ve gotten grants for bunker gear, smoke detectors, a compressor. However, it would take someone full-time the better part of the year to invest in just that grant itself. I don’t have the staff to invest that kind of extra time.”

Commissioners also brought up leasing rather than buying the truck.

“We could investigate a lease, but we would also pay interest,” said Finance Director Kathleen Doyle. “Basic funding of this truck is taking money from the infrastructure surtax and moving it into the reserve. I think we could explore the possibility of financing it. But it really wouldn’t have an impact on the budget.”

The fire department is proposing that since there isn’t enough available funding to purchase the new fire truck, additional funding will have to come from the infrastructure fund.

City Commissioners moved to hold a public workshop so residents can ask questions and voice concerns. Due to the COVID-19 pandemic, the workshop has not yet been scheduled.

8-Year-Old Airlifted To Westchester Medical Center After Getting Hit By Pickup...

Couple Gets Married in Front of New Era Field