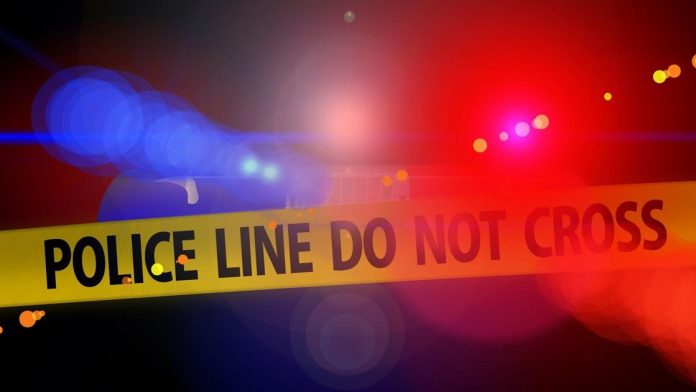 FLAGSTAFF (AP) — A Flagstaff man is facing multiple charges after stealing a dump truck and then barricading himself inside the vehicle, authorities said.

Littlefield is accused of stealing the dump truck from a Flagstaff landscape company last Saturday. Authorities say he then drove it to Grey Mountain, where he stole items from a convenience store.

Littlefield then drove the vehicle back to Flagstaff and was seen driving erratically, going through front yards and driveways and causing damage to property, authorities said.

Sheriff’s deputies were called when the dump truck got stuck in the mud. When they arrived, they reported finding Littlefield barricaded inside the dump truck. About an hour later, authorities said, Littlefield got out of the truck and was taken into custody.

It was unclear Tuesday if Littlefield has a lawyer yet.

500K forced to flee by dozens of active infernos in Oregon

No injuries in crash involving pickup truck, car in Hyannis –...