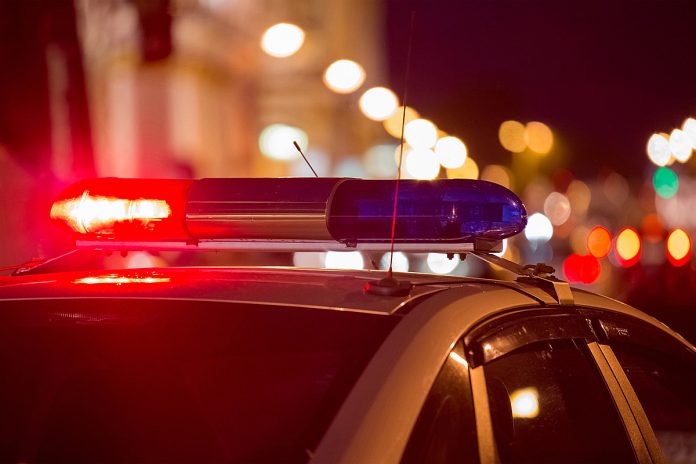 SARASOTA, Fla. (AP) — A Florida police department is pledging transparency in its investigation of an officer recorded pressing his knee into the neck of a black man under arrest just a week before the death of George Floyd in Minneapolis.

Bystander video shows the arrest of 27-year-old Patrick Carroll on May 18th.

The department says it wasn’t aware one of its officers pressed his knee into Carroll’s neck until it was tagged in a social media post this week.

The department released the police report and aerial video of the arrest.

The officer has been placed on administrative leave.