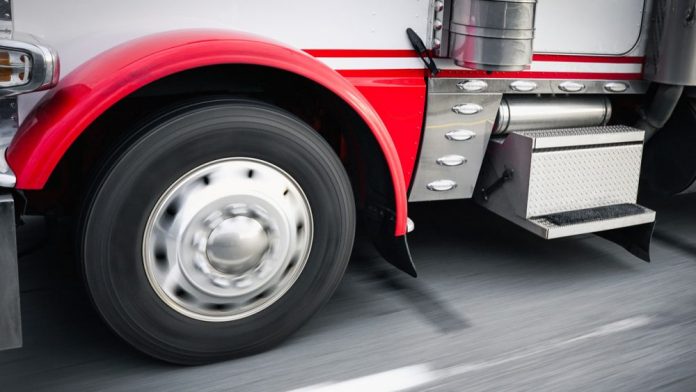 FMCSA’s final rule on hours of service offers four key revisions to the existing HOS rules, which are as follows:

The agency noted that these updates do not increase driving time or consecutive hours that drivers are allowed to drive, citing safety concerns.

“Each of these areas of reform are designed to provide much-needed flexibility for drivers while maintaining safety on the road,” U.S. Transportation Secretary Elaine Chao said in a conference call announcing the final rule. “And this added flexibility will provide critical regulatory savings for the motor carrier industry.”

“This has been a deliberate and careful process,” Chao added. “It has been guided by the direct feedback we have received from truckers, carriers, safety advocates, law enforcement, and also concerned residents and citizens. In all, the department received over 8,000 public comments during this rulemaking process.”

The new hours of service rule will have an implementation date of 120 days after publication in the Federal Register.

The complete final rule is available on the FMCSA website.

Axle & Shaft for Pickup and Trucks Market Is Booming Worldwide...