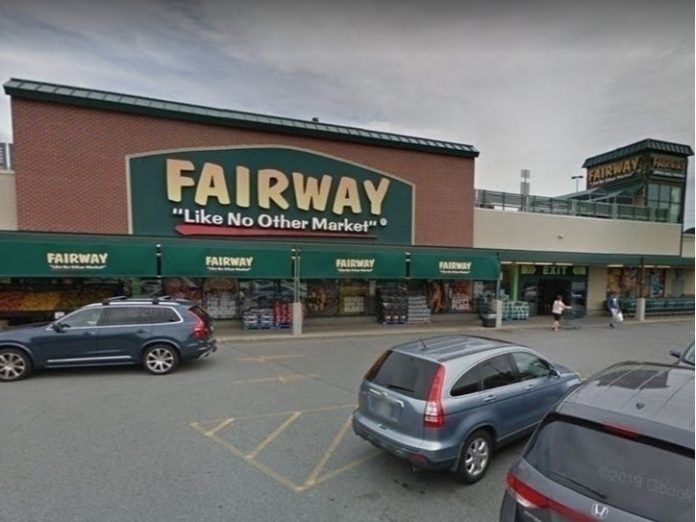 DOUGLASTON, QUEENS — The owner of the supermarket chain Food Bazaar made a last-minute bid for Fairway Market’s Douglaston location, which is on the brink of closing after going unclaimed at a bankruptcy auction earlier this year.

Bogopa Enterprises, which owns about two dozen supermarkets in the tri-state area, made a deal with Fairway on July 15 to purchase the bankrupt grocer’s locations in Douglaston Plaza and Red Hook, Brooklyn, according to court records.

Under the agreement, Bogopa will take over the Douglaston store’s lease and is obligated to offer jobs to at least 90 percent of the store’s unionized workers, records show.

Fairway previously announced plans to lay off 150 workers at its Douglaston location and close the store this month, according to a New York Department of Labor notice.

Fairway officials said they “have deferred closing stores as long as possible but cannot wait longer,” in their plea to a U.S. bankruptcy court judge to approve the sale to Bogopa.

The Douglaston store was among several Fairway locations that didn’t receive any bids by the time the grocer’s bankruptcy auction ended in March, putting it on the path to getting liquidated and closing permanently.

No love from business owners for Love Kingston Marketplace – Kingston...

Deputies Locate Sam’s Club Robbery Suspect, In Another Jail For Another...