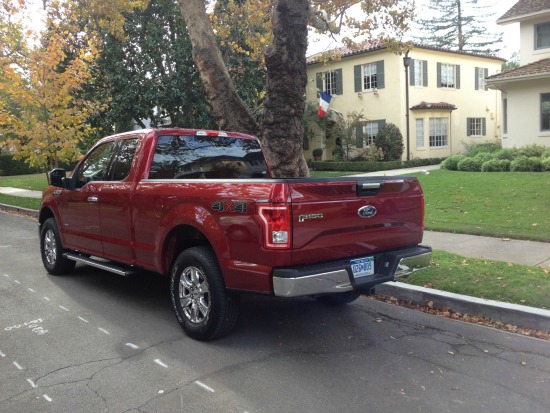 Pickup trucks are stolen so often, it’s an automotive epidemic.

At least that’s the one-word description of the data compiled by the National Crime Insurance Bureau (NCIB) in Des Plaines, Illinois.

The Ford F-150 pickup was the third most stolen vehicle in the United States in the past five years.

Via statistics through 2018, the Chevrolet Silverado was the fourth most stolen vehicle during the past five years.

According to the NCIB, the reason older Ford F-Series and GM trucks are stolen at such a high rate is because in 2007 most vehicles began having anti-theft systems installed.

Older pickup trucks are also more targeted because they can easily be dismantled and have parts sometimes not easy to find as replacements. As such, tailgates and wheels are commonly stolen because of their high value on the black market.

Police departments nationally reported 748,841 vehicles were stolen in the United States in 2018, down three percent from 2017.

Here are the top-10 most stolen vehicles in the United States in 2018, with model year and number stolen:

Support independent journalism. Many of us are undergoing pay cuts and decreased hours. Shop on Amazon using this banner, and The Weekly Driver receives a small commission at no cost to you.

Advertising Disclosure: TheWeeklyDriver.com is a participant in the Amazon Services LLC Associates Program, an affiliate advertising program designed to provide a means for sites to earn advertising fees by advertising and linking to Amazon.com.

Rivian R1T is a Pickup Truck for Adventurers: See a New...

Cyber-Trucks Of Tesla Slowly Transitioning To A Normal Pick-Up