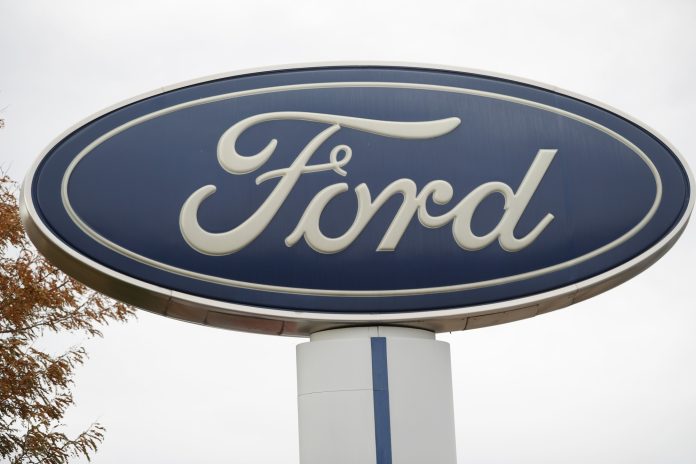 DEARBORN, Mich. (AP) — Ford and Volkswagen will each offer a small city van, a larger cargo van, a small…

DEARBORN, Mich. (AP) — Ford and Volkswagen will each offer a small city van, a larger cargo van, a small pickup truck and an electric vehicle as part of their global alliance announced last year.

The companies announced some details of what the venture will yield Wednesday, with the city van created by VW and a 1-ton cargo van engineered by Ford to be sold by both companies.

Also, VW will make a small pickup built on the underpinnings of Ford’s Ranger, and Ford will build an unidentified electric vehicle for Europe based on VW’s modular design, the companies said.

The automakers announced the alliance last July amid a string of industry partnerships and acquisitions to share the expensive cost of designing new vehicles and developing new technologies.

The first products under the deal will be the vans, which would come as early as next year. VW would start selling the pickup truck in 2022, and the electric vehicle would come in 2023, the companies said in a statement.

They have stressed that the alliance doesn’t involve cross ownership between the companies, but have said it will create efficiencies

Copyright © 2020 The Associated Press. All rights reserved. This material may not be published, broadcast, written or redistributed.

Couple arrested on suspicion of hate-fueled attack in Torrance – Daily...