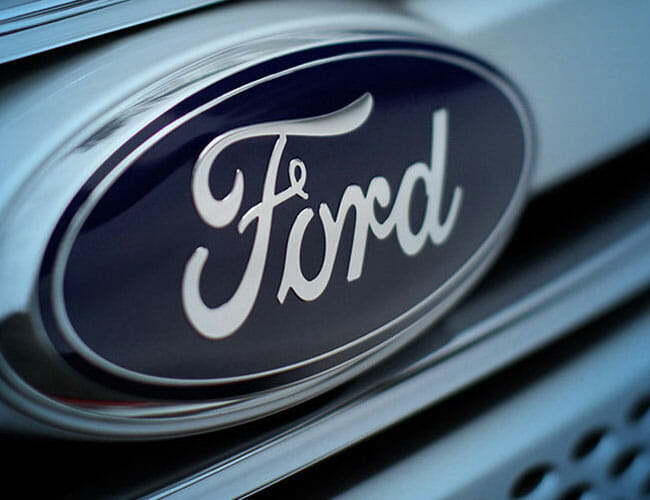 The next couple of years are poised to be some of the biggest in the Ford Motor Company‘s history. Granted, Lincoln’s Rivian-based electric SUV may have been put on ice, but the carmaker will still be rolling out a new Ford Bronco, the Bronco Sport crossover, a facelifted F-150 bringing powerful hybrid and all-electric versions, the new Mustang Mach-E EV crossover, and maybe even a hybrid Mustang with all-wheel-drive. But while all of those have us excited, we’re just as stoked for a vehicle that’s liable to be far more humble than any of those: a small pickup truck that’ll likely become one of the brand’s entry-level models here in the States.

Especially now that we hear that Ford’s compact pickup truck might look all kinds of badass.

In fact, the new small Ford truck should look a bit like a cross between the Bronco Sport crossover and the Ford Ranger (pictured above), according to a new report from Motor Trend. Expect boxy styling, especially up front, and the clear, definitive pickup truck profile you’d expect of a brand that helped to get the iconic body style added to your emoji keyboard.

It’s a sensible move, if you’re Ford. After all, while compact pickups have found some success in other parts of the world, the idea of a front-wheel-drive-based unibody truck is the sort of concept that red-blooded, stump-pulling American truck buyers would likely dismiss before even trying it out. Giving it tough-guy looks that bring to mind bigger, burlier rigs instead of an appearance reminiscent of the compact cars it’s more closely related to seems like a smart move. (It’s a plan that’s worked well for the Jeep Renegade, which is closely related to the Fiat 500X but outsells it by a 31:1 ratio in the States.)

Motor Trend‘s report also mentions a couple other rumors about the small Ford pickup that seem likely to come to pass. The new truck will likely use the same choice of turbocharged inline-three and inline-four engines found in the Escape and Bronco Sport, and will likely be built in Mexico alongside the latter compact crossover. As for what name will grace its tailgate, well, MT is suggesting Courier as a likely candidate, but considering that seems likely to be associated with someone delivering Amazon Prime packages these days, we’re thinking they’ll go with something else. The name Sport Trac could be due for a revival…

Will Sabel Courtney is Gear Patrol’s Motoring Editor, formerly of The Drive and RIDES Magazine. You can often find him test-driving new cars in New York City, cursing the slow-moving traffic surrounding him.