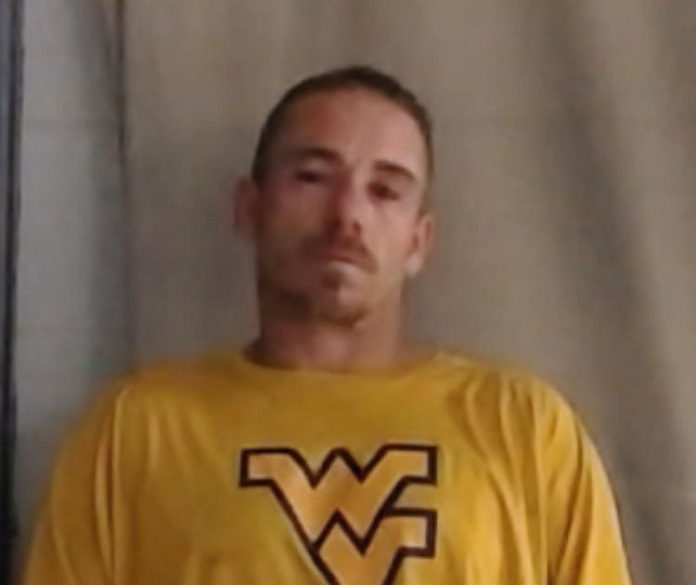 LOGAN — A man from Fort Gay made his way into police custody after they say he was caught driving a truck stolen from Ohio with tags that belonged to a 1990 Pontiac.

The arrest reportedly happened at the Walmart Supercenter store at the Fountain Place Mall in Logan on Monday, June 1. According to a criminal complaint from Logan County Magistrate Court, officers C.L. Carter and R. Adkins of the City of Logan Police Department received a call regarding the location of a stolen blue Chevrolet truck in the parking lot of the store.

Logan County 911 advised police that the truck was reported stolen from a car dealership in Newark, Ohio, on June 1 and OnStar had located the vehicle around 2:10 p.m. that day.

While on scene, the officers reportedly found the truck in the parking lot with a West Virginia registration belonging to a 1990 Pontiac vehicle. Mose William Trotter, 41, of Fort Gay — who is the accused — exited Walmart and returned to the truck. Police approached Trotter and detained him, and while gathering information on the truck, they reportedly found, in plain view, a tin container with two bottles of marijuana and one small plastic bag with a white crystallized substance inside.

Commercial Refrigeration Compressor Market to Surge at 221.7 Million units by...

Woman Rescued After Collision With Truck