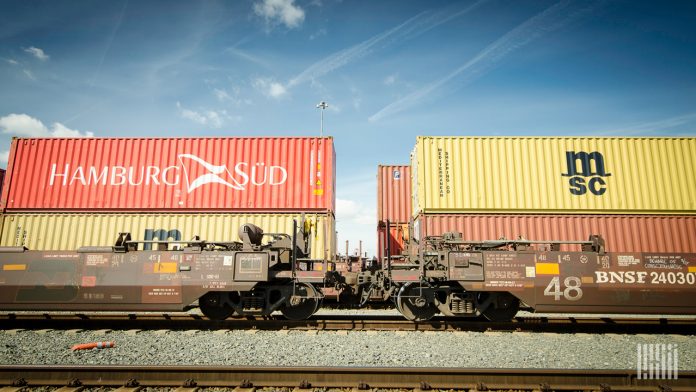 As the freight economy recovers, several important trends are centered around Los Angeles: import volume, outbound freight volume, and intermodal’s degree of competitiveness with truckload. In short, LA is hot with an improving freight market boosting both truckload and intermodal as shown in the FreightWaves SONAR charts below.

Growth in outbound LA intermodal volume the past two months has been concentrated in domestic intermodal loads.

The pickup in outbound LA truckload volume has been concentrated in long lengths of haul (>800 miles). That suggests a significant portion of the freight growth is competitive with domestic intermodal.

Outbound LA rates have risen for both truckload and intermodal. In the LA to Dallas lane, the rising spread has made intermodal more attractive to shippers. Intermodal had been unusually competitive at times during the past year.

Accordingly, while long-haul truck volume has outperformed domestic intermodal over the past year …

… intermodal and truckload volume has performed similarly over the past 30 days as the LA truck market has become tighter.

FreightWaves SONAR offers the most essential rail and intermodal data available, with daily updates on rail and intermodal pricing and volumes. Additionally, compare rail market trends against other modes of transportation to gain a comprehensive view of logistics markets. Users can react faster than ever to changing market conditions, giving them an advantage never before seen in freight. To learn more and schedule your personal free trial, click here. 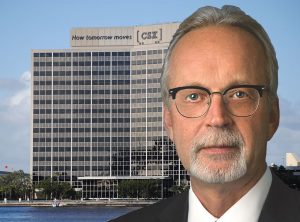 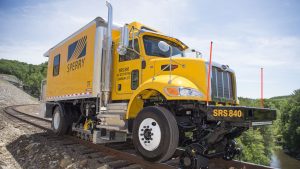 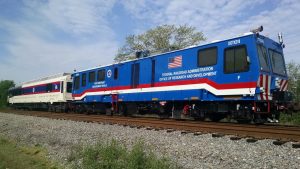 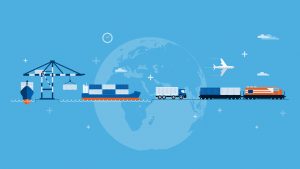 U.S. Railroads Resurgent With Digitization at Just the Right Time 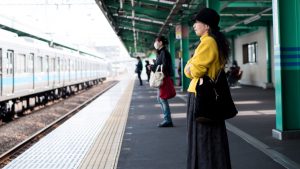