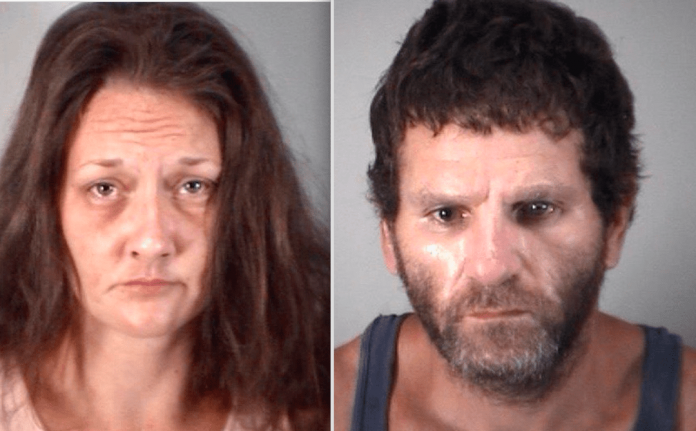 A Fruitland Park pair was arrested after a K-9 alerted on their pickup truck during a traffic stop.

Jesse James McParlin, 37, had been at the wheel of a Chevrolet pickup at 3:40 a.m. Saturday on Grays Airport Road when he was pulled over for broken brake light, according to an arrest report from the Lake County Sheriff’s Office.

A K-9 unit was summoned to the scene and alerted on the truck, indicating the likely presence of drugs. Hypodermic syringes were found in the vehicle and they contained a substance determined to be methamphetamine.

McParlin and a passenger, 35-year-old Carolyn Perry, were arrested on charges of possession of methamphetamine and possession of drug paraphernalia. Both were taken into custody and booked at the Lake County Jail. They were released after posting $3,000 bond each.

‘Project Sweetness’ thanks hospital workers on the front lines