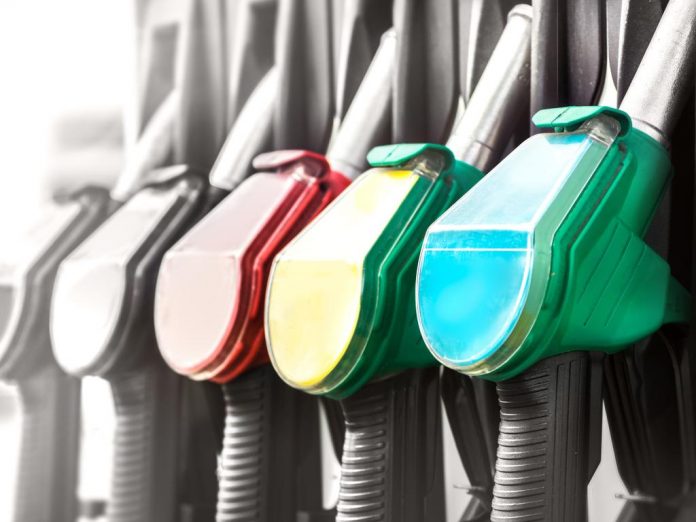 Indervon pleaded guilty in the Alice Springs Local Court today for failing to provide adequate training, instruction and supervision, which led to the death of one of its drivers.

In July 2017, Mustapha Dahmani was in his fourth week of work as a fuel truck driver with the company when he delivered fuel unsupervised along the Maryvale Rd.

The worker failed to negotiate a curve on an unsealed portion of the road approximately 74km south of Alice Springs.

“The unsealed outback roads in Central Australia present a range of hazards to drivers who are unfamiliar with the conditions.

“A large proportion of worker fatalities in the Northern Territory involve a vehicle collision, with a majority of those crashes occurring outside of urban areas.”

She said employers needed to go beyond checking a worker holds the correct licence to operate a work vehicle by making sure they provided the worker with appropriate training and instruction to safely operate the vehicle in the conditions they may encounter.

Indervon was also required to pay a victim’s levy of $1,000.