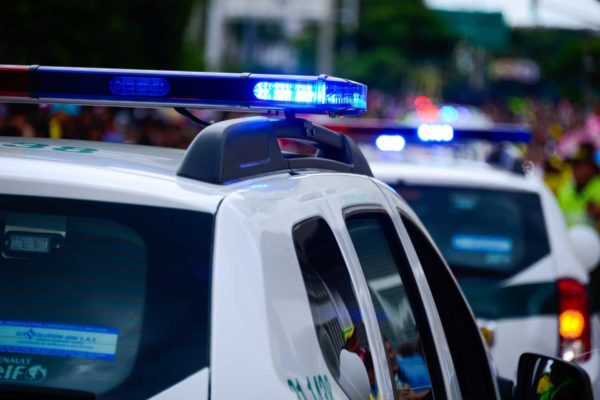 A Gardiner man was critically injured Tuesday afternoon when his truck collided with a car along I-295 in Yarmouth, according to state police.

The crash took place around 4:15 p.m. State police received reports of a car that had collided with the median cable divider at mile 15 southbound in Yarmouth and a second report of a truck that had gone off the road and into the woods at mile 14.

The investigation found that a white pickup truck, driven by Calvin Buzzell, 59, of Gardiner, sideswiped a red Toyota Corolla driven by David Mai, 50, of Bridgton. Mai’s car struck a guardrail then crossed both lanes of travel, coming to a stop along the wire guard rail in the median. The pickup truck continued about 1200 feet before going off the road and striking a tree.

Both men were transported to Maine Medical Center. Mai was treated and released; Buzzell is in critical condition, state police said. The southbound lanes at the crash site were closed for over two hours.

Troopers along with the Yarmouth, Falmouth and Cumberland Fire Departments responded to the crash.

Power Crews Will Maintain Distance As They Address Thousands Of Reported...

Trucks can boast cleaner emissions on 50th Earth Day, and the...