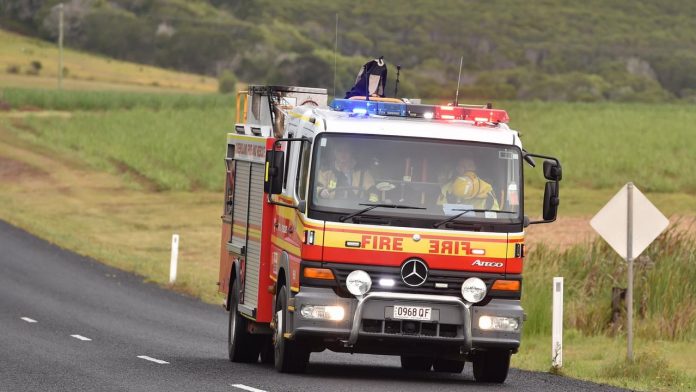 EMERGENCY services were called to a gas leak at the Warwick Caltex truck stop this morning.

At 4.53am, two Warwick fire crews were called to the petrol station off the Cunningham Highway after staff found the safety release valve on a large gas cylinder had broken off.

A QFES spokesman said though it was a “small leak”, the crews closed off the diesel pumps and put water on it as a safety precaution.

Crews cordoned off the cylinder for maintenance work before leaving the scene just before 7am.

The Caltex service station was contacted by the Daily News but declined to comment.