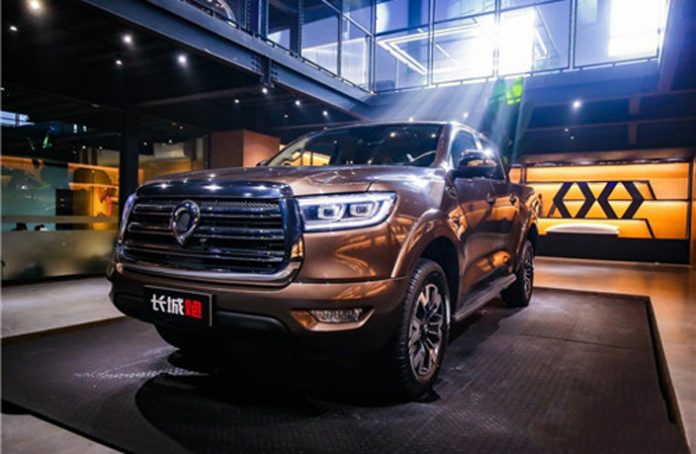 Pickup trucks may become more of a common sighting in Chinese cities as carmakers cater to growing interest among car owners.

Reuters reports that Great Wall Motors currently dominates the market segment, which only accounts for 2% of total vehicle sales in the PRC.

At a company event last week, Geely showed off its first pickup truck model, according to Reuters.

A joint venture between GM, state-owned SAIC Motor and Guangxi Automobile Group is said to be seeking government approval for its pickup truck model Zhengtu.

Geely and GM declined to add any further comment, as cited by Reuters.

According to the China Association of Automobile Manufacturers (CAAM), around 251,000 pickup trucks were sold in China in the first seven months of this year. The figure signals a marginal drop-off in sales compared to the same period last year, but compares favorably to the 12.7% decrease in overall vehicles sales over that period.

In April, China’s commerce ministry issued a guideline that called on local authorities to relax restrictions on the entry of pickup trucks into cities, Xinhua reported, as the government looks to further boost automobile consumption.

READ MORE: We Spoke to a Prominent Car Designer About Appealing to the Chinese Market