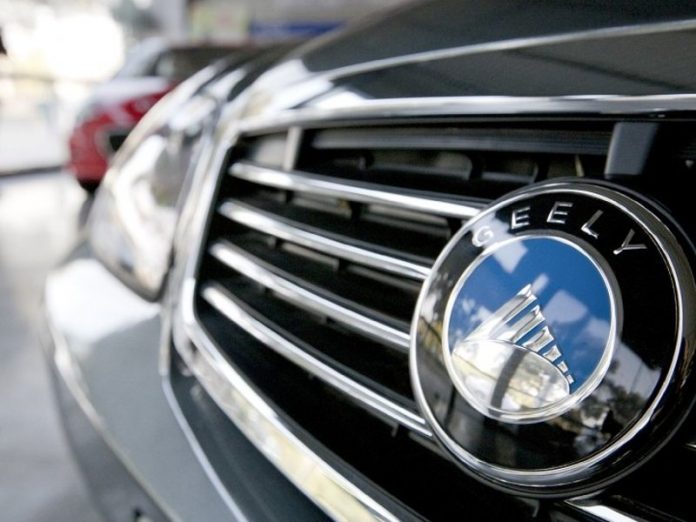 The companies are trying to tap into the niche market, which still accounts for less than 2 percent of overall vehicle sales in China, but that has outperformed as local governments ease restrictions on their entry into urban areas.

China sold around 251,000 pickup trucks in the first seven months of 2020, according to the China Association of Automobile Manufacturers. That represented a 1.4 percent fall from the same period last year, but was more modest than the 12.7 percent slump in overall vehicle sales over that period.

Meanwhile, Geely is building a vehicle plant which will have an annual manufacturing capacity of 100,000 vehicles, including pickup trucks, in China’s eastern city of Zibo, construction bidding documents on the company website showed.

The plans come as pickup trucks sales are gathering pace compared to some of its peers.

By comparison, the sales of SUVs and sedans fell 11 percent and 22 percent respectively over that period.

But Cui Dongshu, secretary general at China Passenger Car Association, does not expect any significant jump in sales over the long term even if government curbs ease further.

“There is still a lack of demand for pickup trucks from normal Chinese customers,” he said. “They are more familiar with SUVs and sedans.”