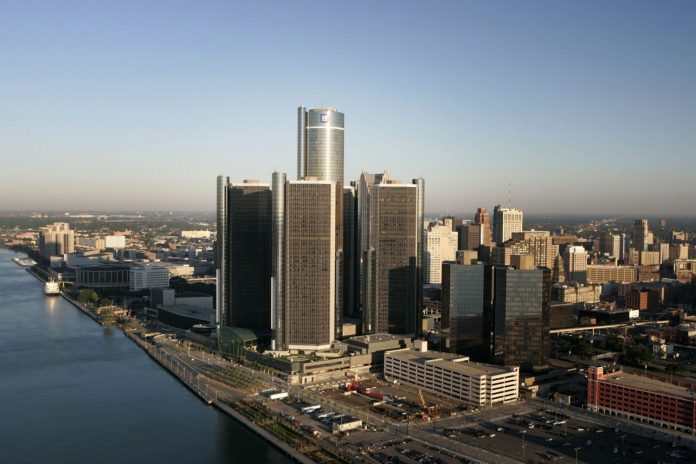 The full court press for the electrification of automobiles is evident across the globe, with governing bodies placing strict regulations abroad in an attempt to speed up the process, whether it’s feasible or not. In effect, we are seeing more electric vehicles entering the market at an exponentially rapid rate, but the process having an EV in every driveway isn’t going to happen overnight. During an appearance on Bloomberg Television’s “Leadership Live with David Rubenstein,” General Motors CEO Mary Barra conceded that this change will likely take many more decades.

“We believe the transition will happen over time,” Barra stated on the program. The GM CEO further noted that she doesn’t believe that all cars are going to be electric by the time 2040 rolls around.

This statement is most likely aimed at the market here in the United States, where there are (relatively speaking) far less stringent guidelines in place when it comes to electrification than in places like Europe and China. That being said, General Motors themselves are starting to gear up their own efforts when it comes to electric vehicles. While the only EV offering GM currently has on its books is the Chevrolet Bolt, the company plans on pushing into higher-volume, higher-margin segments soon with various truck and SUV offerings. An electric Chevrolet Camaro (or something like it) was also teased.

Leading GM’s resurgence into this space will be the upcoming Hummer EV by GMC. We also know at this point that Cadillac will be getting a battery-powered crossover in the near future dubbed the Lyriq, with Chevrolet also adding a larger Bolt EUV model as well.

All of the aforementioned models will utilize General Motors Ultium Battery Technology, which the company has been developing for some time. Like other automakers in the EV space, the General is also having engineers tackle the job of producing a modular platform to underpin future fully electric vehicles. These platforms have been key in the success of other EV manufacturers, such as Tesla and Bollinger Motors.

However, this all comes at a huge risk. Not only are these vehicles entering uncharted waters in terms of demand and pricing, but it could also deplete GM’s budget in crucial breadwinning segments. Conventional trucks and SUVs, for example. According to analysts at Bank of America Global Research, such as strategy could mean fewer updates and relatively subpar content compared to rival automakers, which could in turn mean less market share.

The proliferation of electric vehicles will continue to happen, but industry leaders, including General Motors CEO Mary Barra, continue to note that the process is going to take longer than much of the public realizes. While governments abroad are doing their best to force automakers’ hands, we don’t see the U.S. following suit. For now at least, it seems that petrol is going to be here to stay.