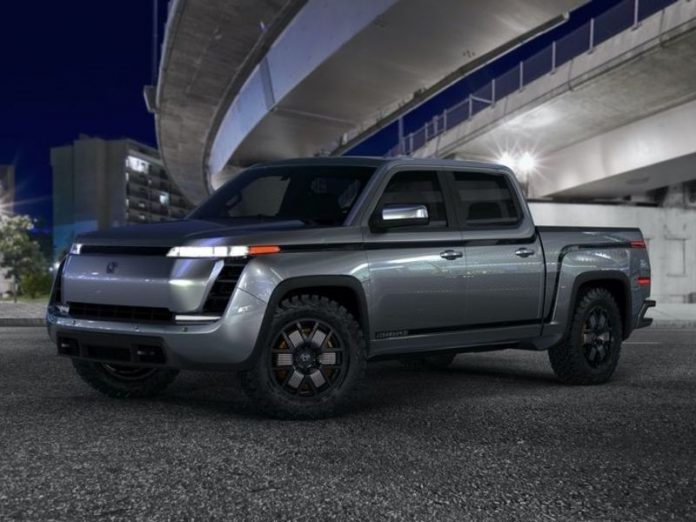 Lordstown, Ohio – Lordstown Motors Corp., the start-up company that’s developing an all-electric pickup truck for the US market, has agreed to collaborate with Goodyear on tires, service and future “tire intelligence” opportunities.

The companies disclosed their collaboration agreement on the day that Lordstown Motors is set to debut the preproduction version of the Endurance, its first electric model, which will be equipped with Goodyear tires.

As part of the agreement, Goodyear intends to integrate Endurance pickups into its own servicing fleet, thereby recognising the sustainable footprint of the all-electric vehicles.

“We want to be the tire maker of choice for electric-vehicle manufacturers,” Erin Spring, Goodyear’s director of new ventures, said, “and working with Lordstown represents an ideal relationship with shared Ohio roots and shared values of innovation, performance and sustainability.”

Neither LMC nor Goodyear disclosed which Goodyear model will be fitted as OE, nor did they disclose the sizing. The preproduction version displayed at the 25 June launch event was mounted on Goodyear Wranglers, size 275/60R20.

The drive system for the Endurance features four motors mounted within the wheel hubs, capable of producing up to 4,400 lb-ft of torque (peak), which would yield a 7,500-lb. towing capacity.

LMC has retooled a former General Motors Co. plant near Youngstown, Ohio, for assembling the Endurance, with production set to start by year-end. The company is planning to build 20,000 vehicles during its first year of production.

Referring to Goodyear as a “legendary company” and “household name,” LMC CEO Steve Burns called the partnership with Goodyear an “important step” for his company.

LMC, which is 10% owned by electric-vehicle developer Workhorse Group Inc. bought the former GM plant in Lordstown and equipment for $20 million (€17.7 million). The company is still working to raise additional capital.

LMC is launching its product slightly ahead of the competition.

Nikola Corp. plans to debut its version of an electric pickup by 2022, the same year Ford Motor Co. will introduce an electric version of its F-150 line.

Automotive News contributed to this article.