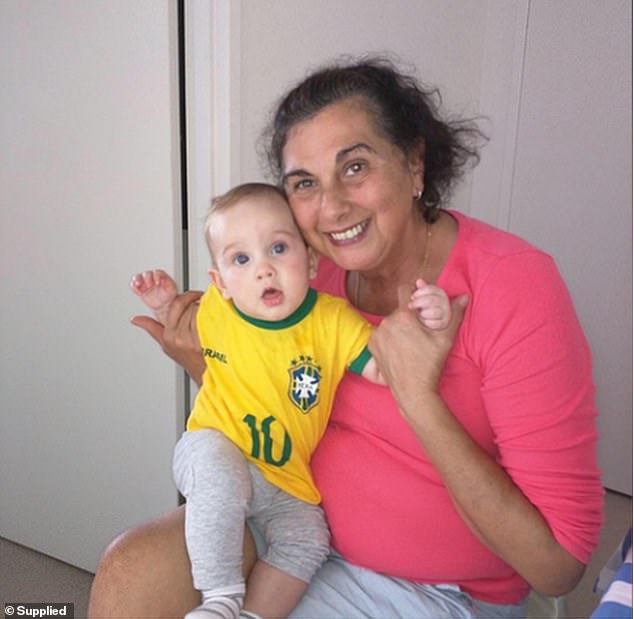 A Sydney woman screamed and thrust her grandson’s pram clear when a garbage truck reversed over her, a witness has told a Sydney court.

A woman who lived on the narrow service road where the crash occurred told a NSW District Court trial on Monday she was waiting for a youth worker to pick her up when the incident occurred.

Hane Mathison screamed and thrust her grandson’s pram clear when a garbage truck reversed over her, a witness has told a Sydney court

‘I saw them backing up and it felt like it was about 40 km/h and he hit the lady,’ Lynette Holten said.

‘As they hit the lady, she pushed her baby out of the way and screamed.’

Ms Mathison, 58, suffered extensive injuries to her legs and arms and died at the scene.

The court has been told some of her final words were: ‘The baby, the baby. Where?’

The then-two-year-old was found unharmed in his pram in a nearby driveway.

Ms Holten later clarified she didn’t drive and could be wrong about the truck’s speed ‘but it just felt it was going very fast for an alleyway’. 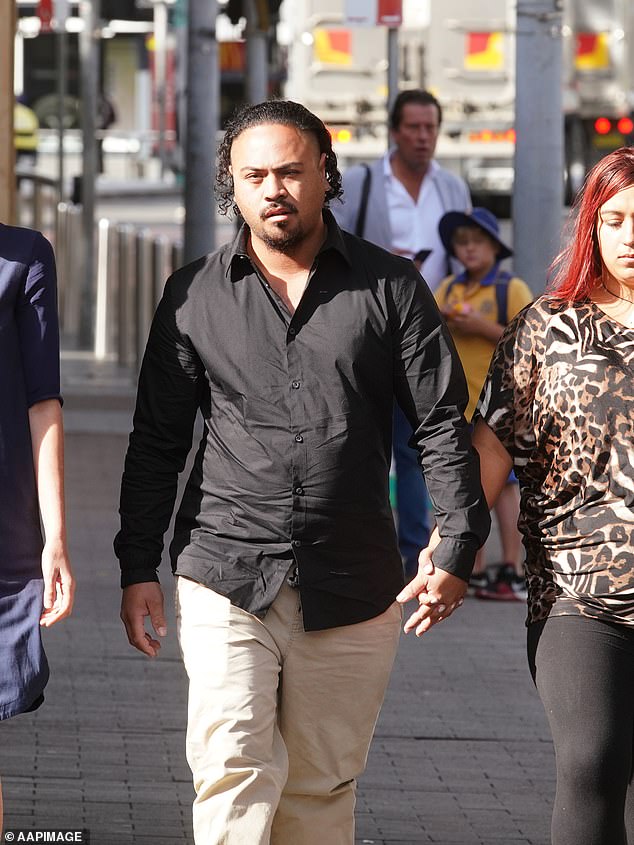 ‘I heard the truck driver scream ‘Should I go forward or back?’ and then they all got out of the truck and then the lady was under the truck.’

One of the men from the garbage truck started vomiting while another called police.

‘I was in shock and I couldn’t say where I lived,’ Ms Holten said.

But she was sure she heard no horn and that the woman was pushing the pram up the service road – not the adjacent footpath.

The man seated in the middle of the truck’s cabin told the court he heard and saw Tekii sound his rear horn three times.

He said there was a tiny bit of music and no discussion inside the cabin as Tekii reversed up the service road connected to May Road.

A police officer told the court on Monday that Tekii was distraught on the side of the road and audibly sighed when told the baby was OK.

His barrister says he took ‘all reasonable steps’ to avoid the crash – using the truck’s horn and engaging its reverse alarm before backing up slowly using his visual aids.

The defence also suggests Ms Mathison may have been legally blind at the time of her death.

The trial, before Judge John North, resumes on Tuesday.

Use Army to hold supply chain

Funky fly rods can put a damper on your day