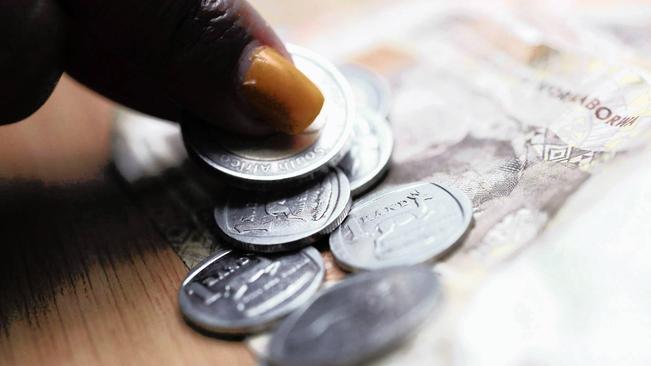 Durban – THOUSANDS of employers were exploiting the plight of employees for their selfish gain, the Department of Employment and Labour said yesterday.

“They have proven to be very greedy, to the extent that they don’t feel anything about the many employees who rely solely on the UIF-Covid-19 TERS for survival during this national lockdown.

“It’s a fact that thousands of them (employers) are not paying their employees once the money has been paid out to them, hence the decision to pay the money directly into employees’ bank accounts,” said provincial spokesperson Nhlanhla Khumalo.

He was responding to allegations that a business in the eThekwini district has been paid the TERS claim on behalf of its employees, but had not paid them the money.

At least three employees told the Daily News that the factory had not paid workers despite being in receipt of payments from the Labour Department.

The company is listed on the UIF-Covid-19 TERS list of paid employers. Payments to the company were made on April 21 and May 12.

“We have been at home since the national lockdown was announced. The owner didn’t pay us the Covid-19 UIF compensation yet he did claim for it, and he was paid by April 21 and May 12.

“Last Friday, we had a meeting with the general manager who promised to return this week and settle the matter. He came with fake UIF-19 forms and we didn’t take them.

“On subsequent engagements, we were told that we no longer had jobs at the factory as we were employed on a one-month contract.

“That’s insane because we started working here on September 2018 when he started the business here and we have been contributing to the UIF,” claimed the aggrieved employees.

The Daily News has seen the payslips bearing their contributions to the UIF.

Khumalo said: “I don’t have the facts here and I’m not saying the company in question is guilty of anything. But I must indicate that we have a problem with employers who decide not to pay their employees.

“Once the lockdown is over, we will investigate all the cases and make sure that all those who deprived their employees of what was rightfully theirs face the full might of the law,” he said.

The company’s publicist said the employment contract for the plant had expired on March 31.

She said if the employees’ payslips showed UIF deductions, “this makes them contributors”.

“Monies received (from UIF) were paid out to the existing/current employees.

“It must be noted that after the expiry of the contract of employment in December 2019, the employees were then given a contract which expired in March 2020. The notice was given to the employees one week prior to the date of termination as advised by employment laws.”

Asked if the company claimed for Covid-19 TERS on behalf of the Hammarsdale employees, she said: “No, the company did not as they were no longer existing employees. However, their UIF-19 forms have been completed and the same has been communicated to the employees.”

The Day – Children’s Museum of Southeastern Connecticut readies to reopen