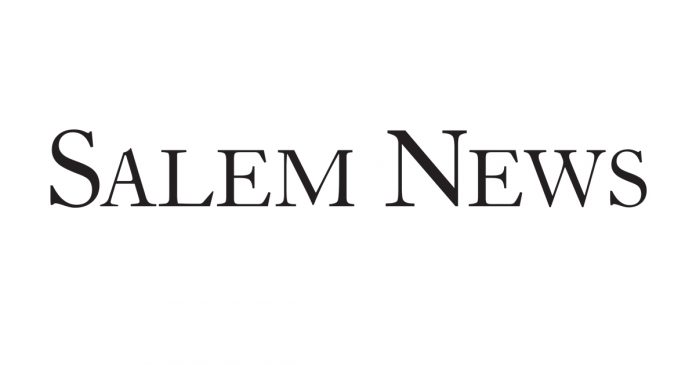 GREENFORD – There will be a salute to veterans and service men and women this Memorial Day in Greenford, but not the traditional ceremony.

Green Township Trustee Mark Stepuk reported at the trustees meeting there will be no parade and speaker for Memorial Day due to the COVID-19 pandemic. But there will still be a tribute including a flag raising and 21-gun salute with a possible performance of Taps at the square.

In other business, trustees approved a chip and seal program for the summer that includes Middletown Road between state Route 45 and U.S. Route 62, Pine Lake Road east of Lisbon Road and the entirety of Knopp Road at a cost of $116,576.55.

Trustees also adopted a credit card policy for the township presented by Township Administrator/Fire Chief Todd Baird that prohibits purchases more than $1,000; approved $1,951 for Kratos Company to repair a resident’s garage after a tree from the park fell on it and $900 for Esterly Fence to repair fencing at Coy Park; accepted a bid of $7,900 and $35 per month from Grunau Company for a fire alarm system at the town hall and road garage; and agreed to use Baer Auction to sell the old road department truck, with the delivery date scheduled for after the new truck arrival.

Also at the meeting, Baird said he is looking at prices for security cameras for the recycling center in response to trash being left at the bins. The problem has developed across Mahoning County since curbside pick up ended, he said.

Baird also reported the fire department received $1,150 in stimulus funds to pay for coronavirus-related products such as personal protective gear (PPE) and reminded residents open burning is prohibited between 6 a.m. and 6 p.m. through the end of May, noting the department will begin to enforce the it on future calls.

The school board approved a …

The Columbiana County Health District is reporting that as of 8:30 a.m. today there have been nine more positive …

Pedestrian is knocked clean off his feet by an exploding tyre...