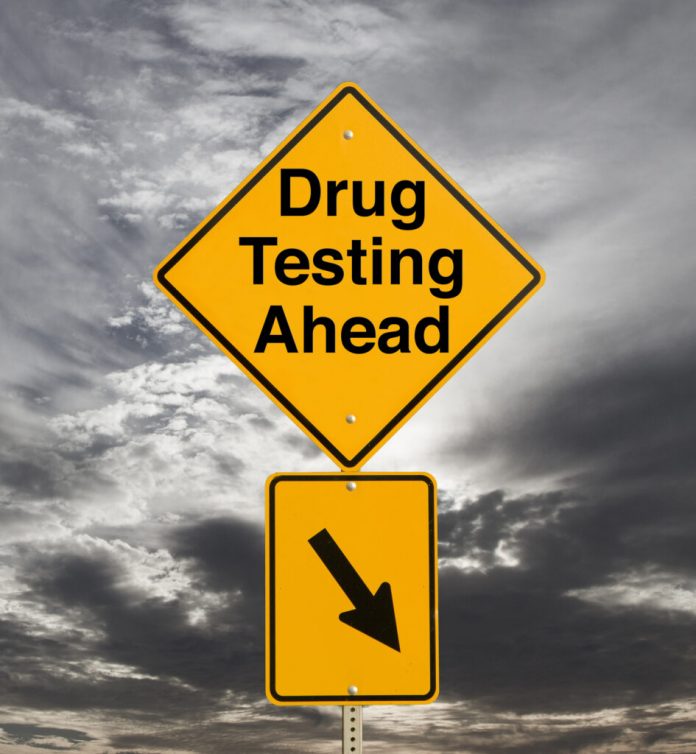 WASHINGTON, D.C. – Researchers at the University of Central Arkansas are validating an earlier study that suggests hair testing for drug use could force nearly 300,000 truck drivers off the road in the U.S.

The peer-reviewed findings, published this month by the Journal of Transportation Management, focused on an earlier analysis by the Alliance for Driver Safety and Security – whose members include some of North America’s largest fleets, such as Swift Transportation, US Xpress, and JB Hunt.

“Evidence exists that the existing urine testing regimen may be less effective than we all hope,” the researchers say, citing previous studies. “Urine tests generally have a two-three-day lookback period. This means truck drivers could refrain from drug use for three days, pass a scheduled pre-employment urine test, then begin driving and using drugs again.”

Even Canadian drivers are subject to mandatory drug testing programs if they operate on U.S. roads, and potential employers can view previous results through the U.S. Federal Motor Carrier Safety Administration’s Drug and Alcohol Clearinghouse.

The trucking industry “has almost a moral obligation” to meet the hair testing standard, says Lane Kidd, managing director of the Alliance for Driver Safety and Security, which also refers to itself as the Trucking Alliance. It funded the validating research by professors Doug Voss and Joe Cangelosi at the University of Central Arkansas.

Related guidelines for hair tests have already been submitted, since U.S. Congress passed enabling legislation in 2015, but Kidd says the proposal has stalled since it was expanded to include all federal employees.

Hair testing has been opposed by groups including unions and civil liberty associations, in part because of concerns about a racial bias.

“Studies have indicated that hair testing for controlled substances has a bias toward hair color and texture, particularly for those individuals with darker hair,” the Owner Operator Independent Drivers Association (OOIDA) says in its briefing that argues against hair testing. “Other issues with hair testing which have yet to be addressed include the problem that different individuals grow hair at different rates and that it takes much longer for metabolites to appear in hair than in urine.”

The University of Arkansas researchers looked at the pass/fail rates for hair tests among different ethnic groups, and concluded factors other than testing methods seemed to be responsible for different pass/fail rates.

Some U.S. fleets have already incorporated the hair tests into their hiring standards, and the Drug and Alcohol Clearinghouse already offers a mechanism that could be used to track hair testing findings, Kidd says. It would involve the same process used to record other proof of drug and alcohol use, such as DUI citations.

The Trucking Alliance argues that urine tests are prone to cheating, and Kidd refers to related products that are available in some truck stops as proof. “If there were not any drivers doing that, there would not be any products available in truck stops.”

He says the tougher drug testing strategies are particularly relevant in the face of “nuclear verdicts” that are pursued by personal injury lawyers following collisions.

“Hair testing serves as a deterrent to even get applications from truck drivers who are lifestyle drug users.”