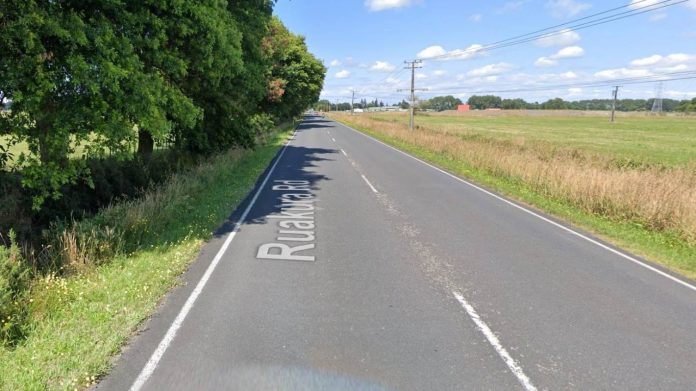 A Hamilton cyclist has died after being involved in a crash with a truck on June 28.

Tim Hope, 76, was taken to Waikato Hospital with critical injuries following the crash at the intersection of Ruakura Rd and Ruakura Lane about 10.05am.

He died five days after the crash on Friday, July 3, a police spokesperson confirmed.

“Police extend their sympathies to his family.”

The circumstances of the crash are not yet clear and enquiries are ongoing.