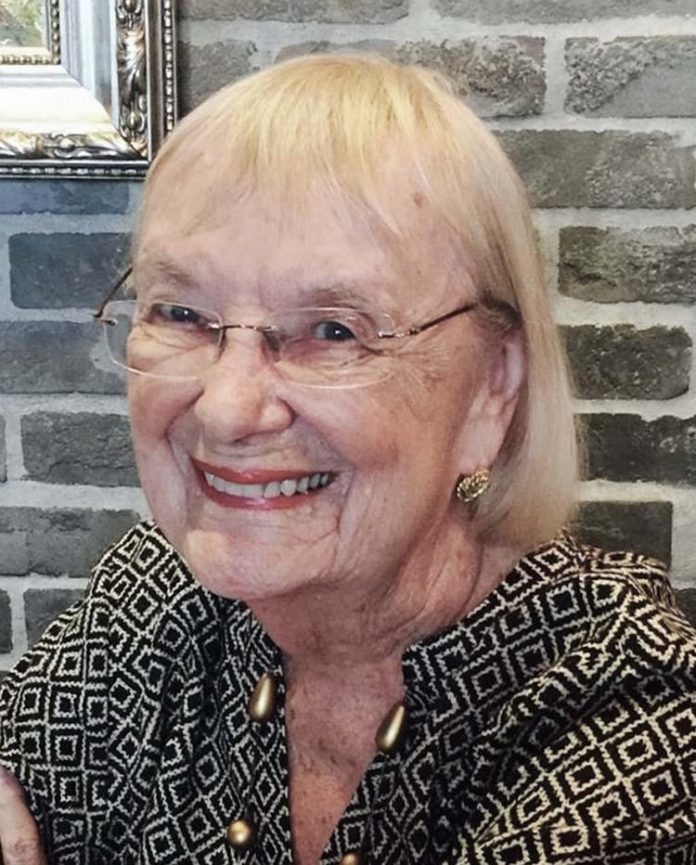 I live on an island, not an isolated one like Ossabaw or Sapelo, certainly not as big, and we have a bridge. They don’t.

But, like all such island properties, those of us who face the marsh have land that slopes down to the salt grasses that separate us from the river.

It is the northern side, the deep-water side of our island that has a bluff simply because erosion after hundreds, maybe thousands of years, has left us with the middle of the island as an outside edge.

I tell you this because somehow, it explains why I was out in the pouring rain last week.

You see, the driveway to my house follows the natural pattern of the land. It begins at the road that divides the island in half and slants downward toward the marsh almost like an aisle in a theater.

So when it rains, the water runs right on down into my carport.

Oh, not all of it. Some years ago, I had a concrete speed bump installed, not to keep people from driving fast but to divert rainwater into a wooded area. Good idea, I thought, and it works, somewhat.

Naturally, the channel for the water has to be kept free of pine straw and oak leaves and stuff.

I really only get concerned about it being clogged when I see threatening clouds headed our way or Jim Cantore is on the local news.

This time, the weatherman was predicting a frog strangler and I went on alert.

Rain was already coming down as I lay bricks and bags of dirt across the entrance to the carport where, hopefully, my spare refrigerator would stay dry.

It didn’t take me long. I’m becoming quite an expert, and in no time I was out in the driveway raking away debris.

Did I mention it was raining?

Then boom, as in KABOOM. Not 50 feet away, the transformer thingie on top of the electric light pole went boom!

I turned around so fast my feet got all tangled up. The 50 feet to my kitchen door seemed miles away.

Rain is tolerated; lightning is respected; electricity is downright scary.

It’s been years since we lived in Hawaii, but I clearly remember watching helplessly as sparks flew along an electrical cord on my lanai. Thank goodness for a quick-thinking neighbor who reached over and yanked the plug from the wall socket. He said later his martini gave him fool’s courage.

I have seen how dangerous hot wires can be.

I needed to call the electric company.

No lights in the house. Dark as night. Had a cell phone, except there’s something wrong with my Google. It won’t connect. And I needed a phone number.

Could not for the life of me remember if I should call 611, or was that for when the television goes kaput?

I punched in 911. Surely they could help.

“What is your emergency?” the operator asked in such a calm expressionless voice.

“It isn’t a real emergency,” I said, “no one is hurt, and I hate to ask, but could you please give me the telephone number for the electric company?”

“What is your name?” she asked, and I told her, spelled it out.

“What is your address?” she asked, and I told her that I really needed the telephone number for Dominion Energy, that the transformer in my backyard had blown.

“No, there’s only a little bit of smoke. If you could, please just give me the phone number.”

“I really don’t want to bother them. They don’t fix transformers,” I said.

“If there is even a possibility of fire, the fire department needs to be notified,” she insisted.

“Just please tell them no sirens. I have a neighbor who freaks out when she hears sirens.”

In no time at all, I heard the fire truck siren coming down the road.

So much for that.

I could see red lights flashing.

I waited awhile, then put on my Crocs, grabbed an umbrella and sloshed up the driveway to the road, the water not quite ankle deep.

There were three firemen, all in gear, standing in front of one of those enormous fire trucks, the kind little boys dream about.

“We’ve checked the transformer and there is no danger of fire,” they said most politely. “A branch fell on the line and the electric company will take care of that. We’ve called them.”

“Thank you so much,” I said, “so sorry to have bothered you,” and splashed my way back down the driveway.

Time to drag out my butane camping stove, make a cup of tea and put my feet up.

All was well, no fire on the line and the electric company was on the way.

Annelore Harrell lives in Bluffton and can be reached at anneloreh@aol.com.

6 Games to Play When You Want to Feel Like an...