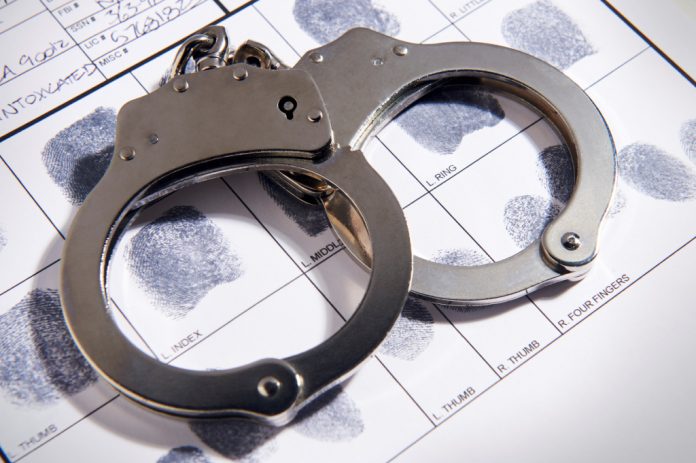 A 19-year-old Hawthorne man, accused of driving a stolen pickup truck that crashed into and killed another driver in Gardena, pleaded not guilty to a murder charge this week, officials said.

Isaiah Lono, also known as Isaiah Portillo, was charged with murder after he was arrested on suspicion of fatally crashing into a 30-year-old woman driver in Gardena last week, the Los Angeles County District Attorney’s Office said in a Wednesday statement. Lono reportedly fled the scene after the crash but was arrested shortly after, when good Samaritans surrounded him, the statement said.

Lono was suspected of stealing a 2018 Dodge Ram outside of an auto shop, when he sped and crashed into several other vehicles, the District Attorney’s office said. He allegedly ran through a red light before crashing into the victim, Angelica Gonzalez, who was driving near Redondo Beach Boulevard and Vermont Avenue, officials said.

In addition to the murder charge, Lono was charged with fleeing from the scene of a fatal collision, grand theft and three misdemeanor counts of hit-and-run driving resulting in property damage. He was also charged with one count of driving on a suspended or revoked license.

If convicted as charged, Lono faces a possible maximum sentence of up to 18 years to life in prison, the District Attorney’s office said.

He was being held on $2 million bail at the Twin Towers Correctional Facility in Los Angeles, inmate records show. His next court date was scheduled for Sept. 15 at the Torrance Courthouse.