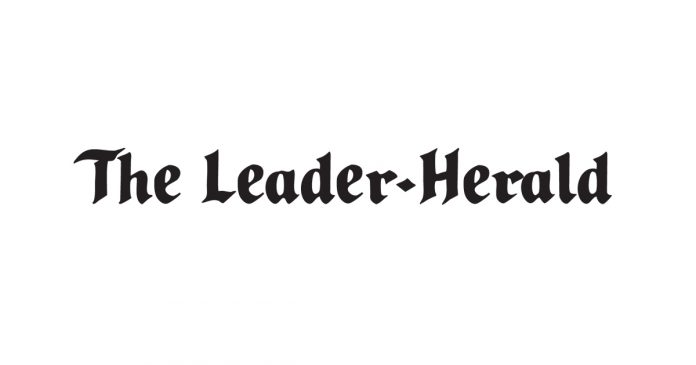 ROOT — The Montgomery County Sheriff’s Office is investigating a fatal motor vehicle accident involving an Amish hay wagon that occurred Tuesday night, in which dark driving condors was a contributing factor to the collision.

At approximately 8:15 p.m. the Montgomery County Sheriff’s Office 911 Dispatch Center received a report of a motor vehicle accident on Route 162 between Currytown Road and Darrow Road in the town of Root.

Upon arrival, first responders discovered that the motor vehicle accident had involved a pickup truck striking an Amish hay wagon.

The driver of the pickup truck, 57-year-old Brett G. Taylor, of Fultonville was uninjured. However, the operator of the hay wagon, 49-year-old Joel K. Glick, of Sprakers, had suffered fatal injures during the collision and was pronounced dead at the scene by Montgomery County Deputy Coroner District 2 Christopher Hanley.

Smith said texting and alcohol were not contributing factors to the accident. He said the hay wagon did have the proper slow moving triangle, but it was dark with a lack of light, and the hay wagon and pickup truck were traveling at different speeds. The hay wagon only travels at speeds of approximately 5 mph meanwhile motor vehicles traveling on Route 162 are going at the speed limit of 55 mph.

“The lack of lights on the hay wagon and the different speeds are contributing factors of the collision, however it does not appear the driver was speeding,” Smith said.

The sheriff’s office is continuing to investigate the fatal accident, but Smith said the preliminary investigation shows the driver did not speed.

Axle & Shaft for Pickup and Trucks Market Is Booming Worldwide...