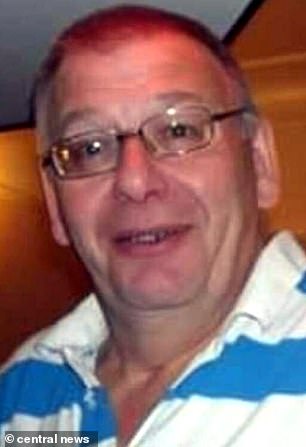 Bin lorry driver, 26, admits causing death by careless driving after his rubbish truck hit and killed colleague, 59, when he failed to apply the handbrake properly

By Chantalle Edmunds For Mailonline

A bin collector was killed by his own rubbish truck after a colleague failed to put the handbrake on properly, the Old Bailey heard today.

Paul Abbott, 59, who was a father-of-five, was hit by the lorry as he did the morning rounds with his team, including Robert Atkins, 26, in Northolt, west London, on 4 December.

Father-of-five Paul Abbott, 59, (pictured) was hit by the lorry as he did the morning rounds with his team on 4 December in Northolt, west London

Emergency services rushed to the Priors Field but were unable to save Mr Abbott, who died in the ambulance.

It is thought he died a hero after he was hit while pushing a colleague out of the way of the truck’s path at around 7.30am.

Oliver Renton, defending, told the court: ‘It is important to Mr Atkins that it is expressed on his behalf that he had attempted to put the handbrake on, but clearly he didn’t do that properly.

Atkins, of Ealing Road, Brentford. west London, was bailed ahead of sentence on 8 June. 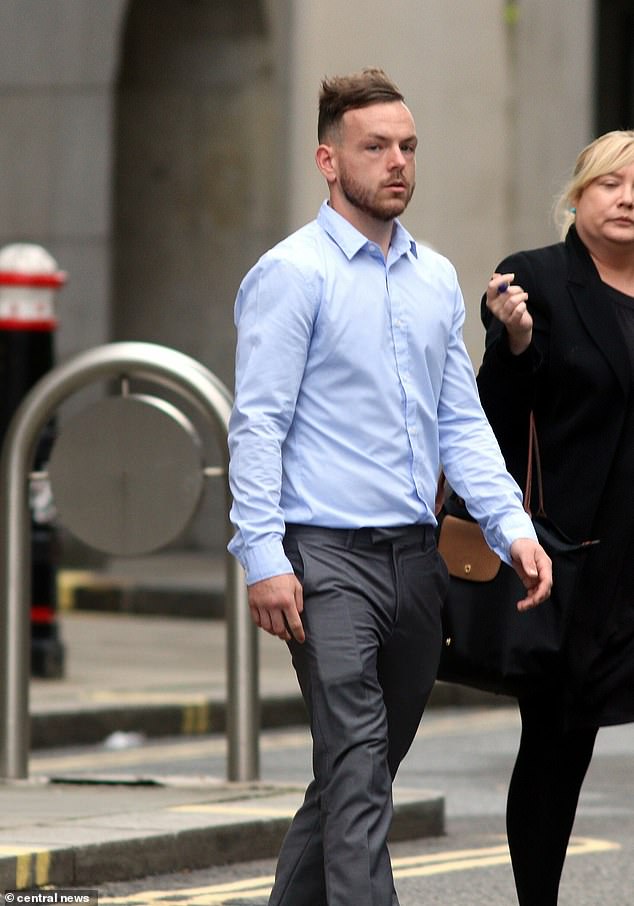 Mr Abbott was a QPR fan and a member of his local Conservative club.

After his death former colleague Simon Scott said: ‘He was such a top lad, a cheerful and happy chap who loved his job.’