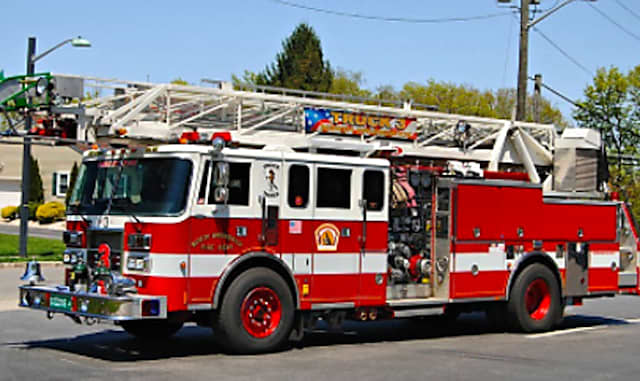 There were four emergency calls in three hours in Burlington and Middlesex counties, authorities said.

The first call, at 4:10 p.m. in Burlington County, involved a pickup truck, initial reports said. The fire spread from the truck to some grass at Magnolia and New Lisbon roads in Pemberton. The blaze was knocked down within minutes, officials said.

In Middlesex County, firefighters responded to a fire in a car that was being towed. That fire was called in at 6:37 p.m. on Route 9 southbound in Sayreville.

The tow-truck operator unhooked the vehicle — which was fully engulfed in flames — according to initial reports. That blaze, near Amboy Cinemas: was knocked down in about six minutes.

If anyone took photos of any of the fires, please send to Jon.Craig@DailyVoice.com