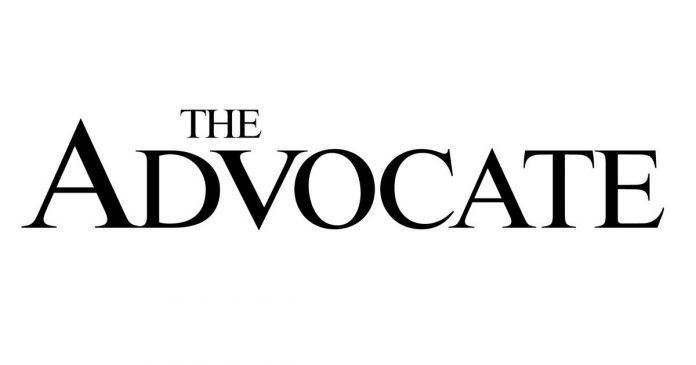 Over the last couple of years, every few months the gremlins have taken over my TV. Cox would somehow get it back on.

About two months ago, the Cox reps insisted I needed a new box — this would solve everything. I agreed to the change and reluctantly let them dump all my carefully saved recordings. Goodbye “Mary Tyler Moore.”

After about two gremlin-free months, I started getting notices that a show “is not supported” and then — nothing. So, I called my remote Cox person. He did his thing, which resulted in a blinking red light on the box — nothing on the TV.

Today, Jarvis came and after two hours of steady work outside, he had run a completely new line from pole to pole, with the orange cord to remain on the ground until the ground crew could come and bury it.

In the age of COVID-19, Cox will not allow their repair people in homes so Part B to this operation was complicated.

Jarvis put on his rain gear and ran to the front porch and explained that we’d need to video chat. I called my husband in for the big event, but also offered for us to go to a different room and let Jarvis come crawl on the floor.

Our box is housed about 12 inches off the floor, and we are very senior citizens. However, Cox is firm in its policy. Jarvis dialed my phone, and we dropped to the floor (and I do mean dropped).

Now Jarvis wanted to know the numbers on my box and what I was seeing. That meant I had to get up (and then back down) and get my magnifying glass to read the tiny numbers and then stay on the floor to capture the video. After a few minutes of “All I can see is a white tennis shoe,” I carefully repositioned my phone, and Jarvis was able to see the back of the box as Frank unscrewed and unplugged.

Periodically- I had to get up to go and tell our man on the porch what I was seeing on the front of the box and not to leave that position as my phone battery was now low.

Despite the brand new line outside, the TV still did not work.

Fortunately, we happened to have yet another box that had been left here by another tech, so we unplugged the “old” one. We finally figured out which set of numbers on the new box (remember we were on iPhone video) that he needed.

By that time, I was wondering how bad it would be to get along without TV.

The new box, of course, was not the same size as the old box, so next we needed a different power cord. Jarvis ran back to his truck to get us the different cord. Eventually, we had it all put together.

With my orange cord with little flags running the length of the yard, I now have TV — until a squirrel or some varmint decides to eat the orange cord.

Advocate readers may submit stories of about 500 words to The Human Condition at features@theadvocate.com or The Advocate, Living, 10705 Rieger Road, Baton Rouge, LA 70809. There is no payment, and stories will be edited. Authors should include their city of residence, and, if writing about yourself, a photo.

Wrapping around our community during Covid-19 crisis – The Gisborne Herald

Lindsey Graham is facing his toughest re-election yet. Could a SCOTUS...